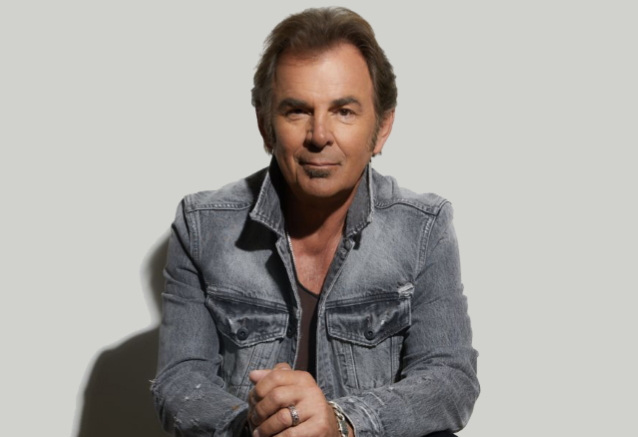 Rock And Roll Hall Of Fame inductee and JOURNEY bandmember Jonathan Cain has just released his first solo single of 2021, "Oh Lord Lead Us", via Identity Records with The Fuel Music distribution. The single and companion video that premieres today are from Cain's upcoming and sixth solo album in as many years (release date to be announced),and continues this iconic artist's offerings of faith-inspired new music.

Leading worship weekly at his church, City Of Destiny, where his wife, Paula White-Cain, is the senior pastor, Cain was looking for a song to engage the congregation in the New Year. Taking a cue from 1 Chronicles 16:11, he began crafting the prayerful new single.

"Coming out of the COVID lockdown, I wanted to make a statement musically," says Cain. "Being beaten down, closed up, and with churches shuttered by the quarantine lockdowns, it seemed to me that we needed to make ourselves brand new again. We needed something with a little joy in it... COVID was mentally really tough for a lot of people."

With more solo music to be announced in the near future, Cain also ramps up 2021 with new music and a tour with his JOURNEY bandmates, including a headline slot at Lollapalooza in Chicago July 31. He is also host of the "Anchored" podcast, sharing his heart on topics of faith, family, marriage, manhood and music, and is featured on his wife's television shows "Paula Today" and "Faithfully", seen on the Life Network For Women and Daystar Television.

Along with the new music, Cain has released five solo albums over the last several years, including his 2019, Billboard-featured "More Like Jesus" that Parade called "triumphant." The solo recordings follow a long line of hits that bear this iconic artist's signature. As a member of JOURNEY, Cain has written or co-written such massive radio hits as the best-selling catalog rock song in iTunes' history, "Don't Stop Believin'" and "Who's Crying Now", "Open Arms", "Faithfully" and many more. 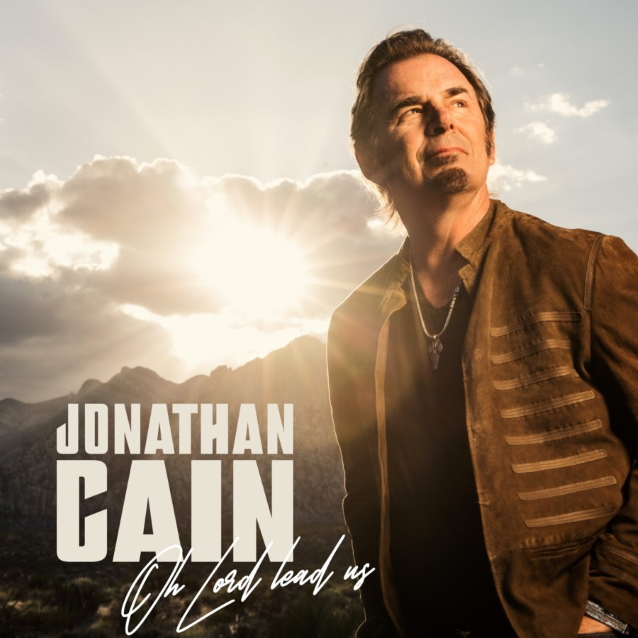