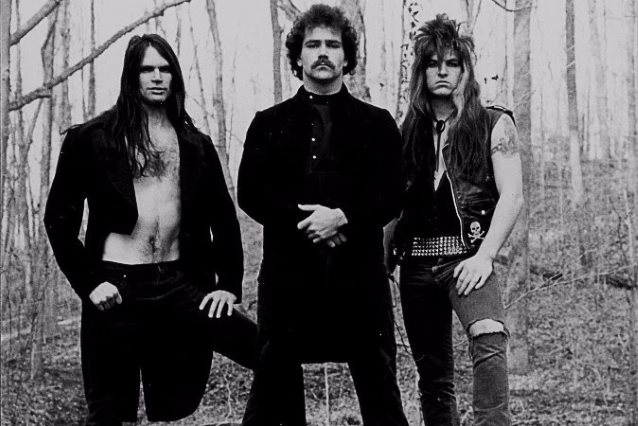 Originally released in 1990 and out of print for almost two decades, the legendary debut album from doom godfathers THE OBSESSED will once again see the light of day in multiple deluxe formats. Now completely remastered with previously unreleased bonus tracks, including the highly sought-after "Concrete Cancer" demo, expanded artwork, never-before-seen photos and extended liner notes from frontman Scott "Wino" Weinrich, this is the definitive edition of THE OBSESSED's self-titled debut, a true piece of doom history!

Weinrich commented: "This record defines the passion, the pureness and vibrancy of youth, and the fierce love, loyalty and dedication to this music. I am happy and proud it lives once again! Thanks to all who believe."

Listen to the remastered version of "The Way She Fly" below.

THE OBSESSED's self-titled reissue is due out November 17 on 2xCD / LP / 2xLP / digital via Relapse Records.

THE OBSESSED kicks off its U.S. fall tour on September 27 in Asheville, North Carolina, ending on October 27 in Baltimore, Maryland. Direct support will be provided by COBALT and IRON TONGUE on select dates. The band has also announced additional U.S. winter tour dates with CLUTCH and DEVIN TOWNSEND PROJECT.

THE OBSESSED's first studio album in over twenty years, "Sacred", was released on April 7 via Relapse Records. 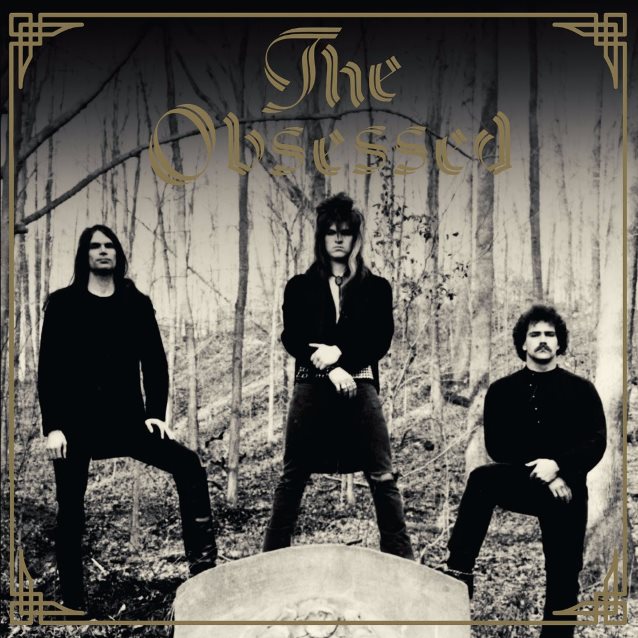 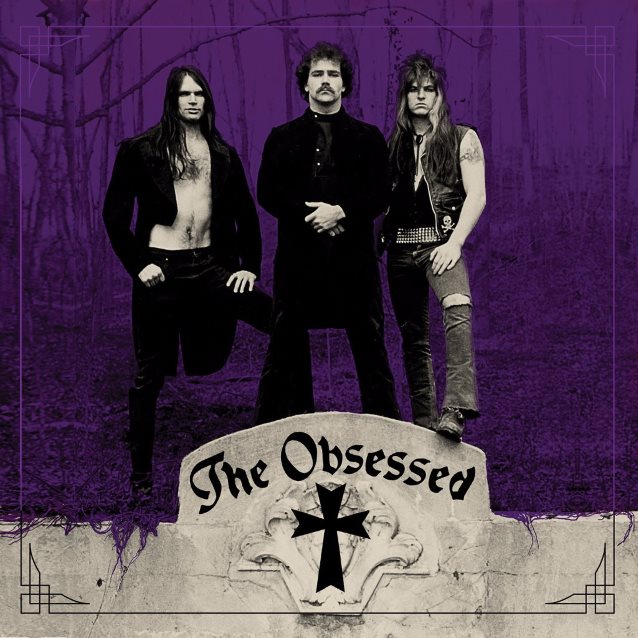