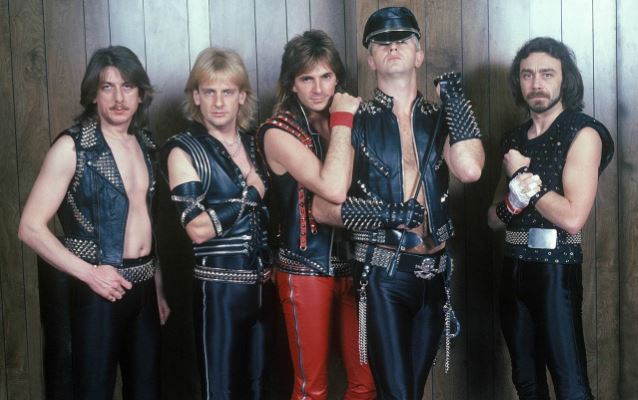 JUDAS PRIEST On DAVE HOLLAND: 'His Time With Us Was Amongst The Most Productive And Successful In The Band's Career'

British heavy metal legends JUDAS PRIEST have released the following statement to BLABBERMOUTH.NET regarding the death of their former drummer Dave Holland:

"It is with regret that we hear of the passing of Dave Holland. Despite his actions since working with the band, his time with us was amongst the most productive and successful in the band's career and for that alone he shall be missed."

According to the Spanish newspaper El Progreso, Holland died on Tuesday, January 16 at Hospital Universitario Lucus Augusti in Lugo, Spain. The cause of his death has not been revealed, but his body has already been cremated, according to the newspaper.

The 69-year-old Holland had reportedly been residing in Fonsagrada, a town and municipality in the province of Lugo in northwest Spain, after spending several years in a British jail for attempting to rape a teenage boy. The drummer was sentenced in January 2004 of trying to assault the 17-year-old in his cottage in Northamptonshire, England, while giving him drumming lessons. The abuse was revealed in a letter written by the teenager to his parents.

Holland always denied any involvement in the attempted rape of the special-needs student and was at one point said to be planning to write a tell-all biography of his life and career.

According to El Progreso, Dave lived discreetly in a secluded part of Spain and was described by the neighbors who knew him as "very kind and polite."