JUDAS PRIEST and Rufus Publications have published the first-ever official book documenting the band's extensive history over the last 50 years. Titled "Judas Priest - 50 Heavy Metal Years", the book has been put together by David Silver, Ross Halfin and Jayne Andrews.

"Judas Priest - 50 Heavy Metal Years" can be ordered at www.rufuspublications.com.

Bassist Ian Hill is the sole remaining original member of PRIEST, which formed in 1969. Singer Rob Halford joined the group in 1973 and Tipton signed on in 1974. Rob left PRIEST in the early 1990s to form his own band, then came back to PRIEST in 2003. Founding guitarist K.K. Downing parted ways with the band in 2011, and was replaced by Richie Faulkner.

Asked by VintageRock.com if writing his autobiography provided him with a sense of closure concerning his time in JUDAS PRIEST, Downing replied: "Yeah, I think so. I guess it's the same with any long-term relationship — whether it's a husband or wife, or father or son or whatever — you spend enough time together, and idiosyncrasies show up. I guess there was no particular right or wrong — some people have more tolerance than others, and it takes a bloody miracle really to stay together for 40 years. Someone has to give. And it has to be give-and-take. But inevitably, it becomes a bit of an imbalance, and I like to think that democracy is always the best policy. And there wasn't enough of it there, I don't think."

Last year, Halford was asked by Sea Of Tranquility about the reason for Downing's relative absence from "Confess". He replied: "We did not steer of any avoidance, per se. We just talked about every aspect that we felt was important and useful to the book itself. So there was never, 'Oh, we won't talk about that person.' There was never any kind of dismissiveness for whatever reasons. So I think there's my answer." 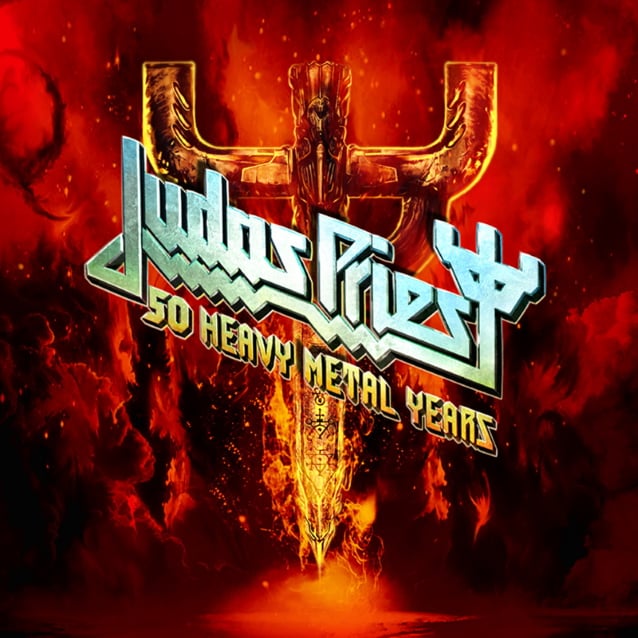 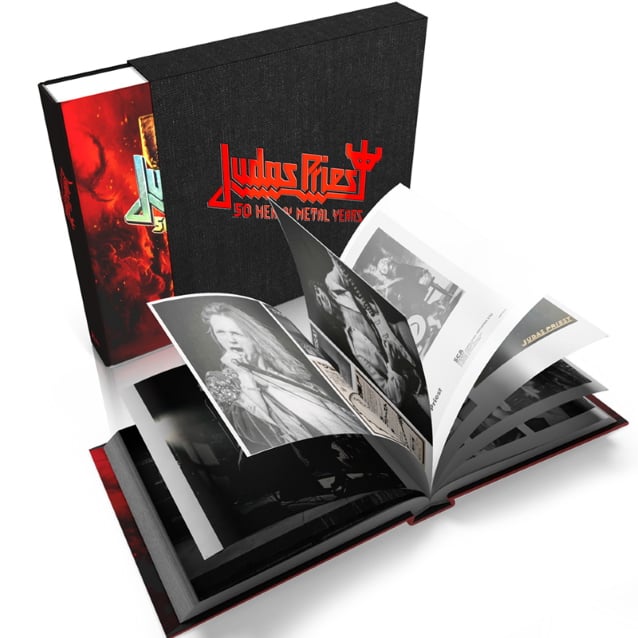 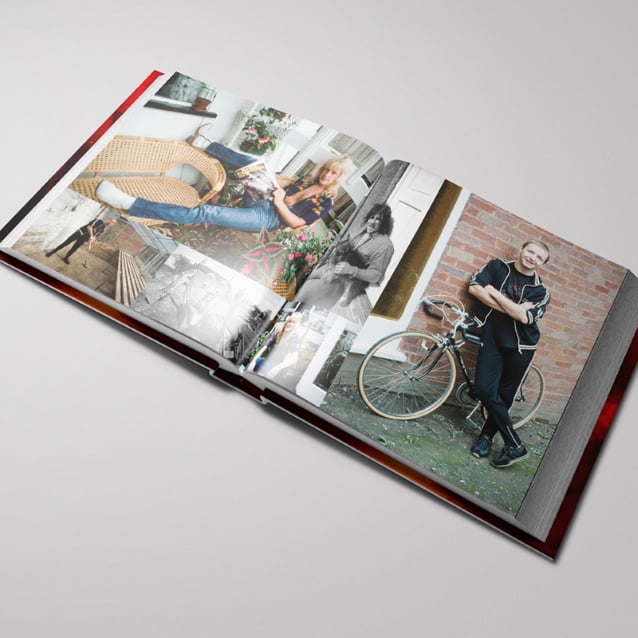 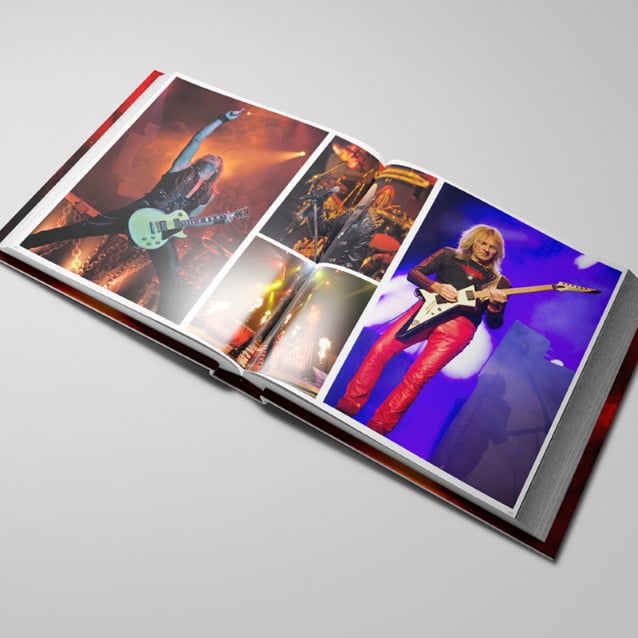 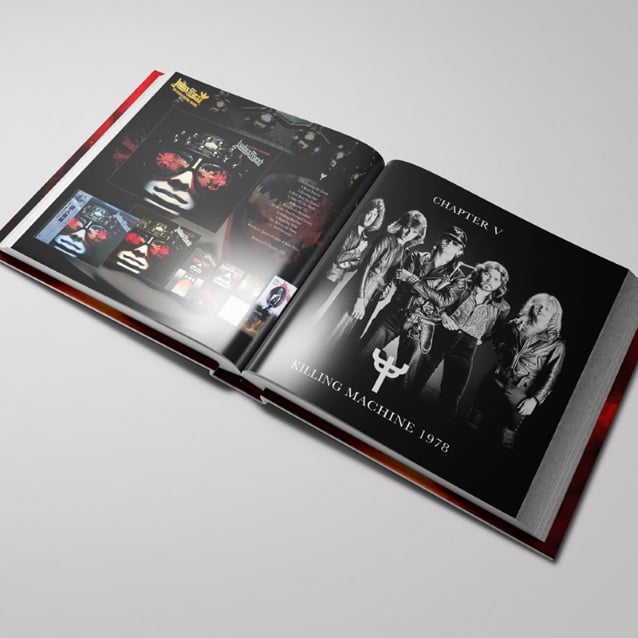 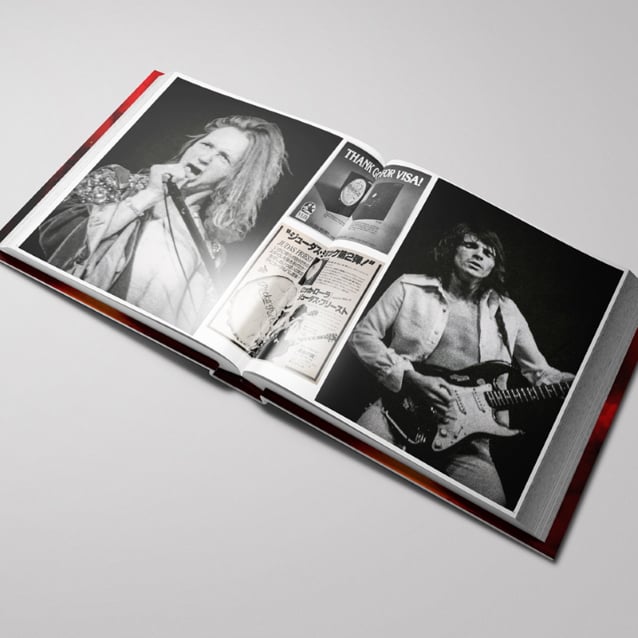