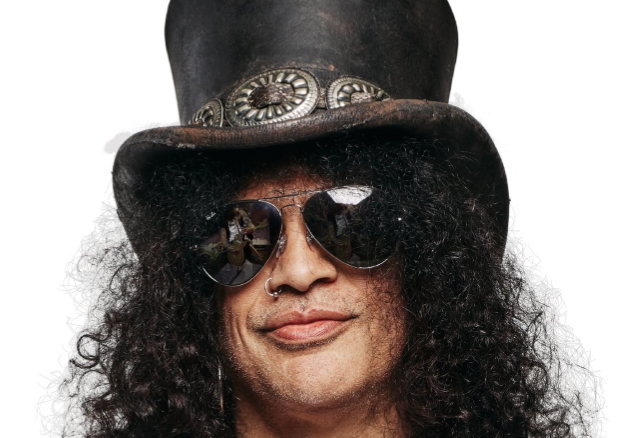 Speaking about the decision to call the LP "4", Slash told Germany's Rock Antenne (as transcribed by BLABBERMOUTH.NET): "I just called it '4' because it's our fourth record which I think is an important milestone. And then also because I didn't want to give it a nice sort of cool, clever title that relates to something in particular because so much shit happened in 2020 that there's no one sentence or one word that defines all of it. So rather than even try, I just said, 'Let's just call it '4', because it's more about this record being about something that we've accomplished at this point and it's not really about all of that.'"

Last week, SLASH FEATURING MYLES KENNEDY AND THE CONSPIRATORS released the opening track and first single from "4", "The River Is Rising". The accompanying music video was shot on location in downtown Los Angeles with Gibson TV director Todd Harapiak. 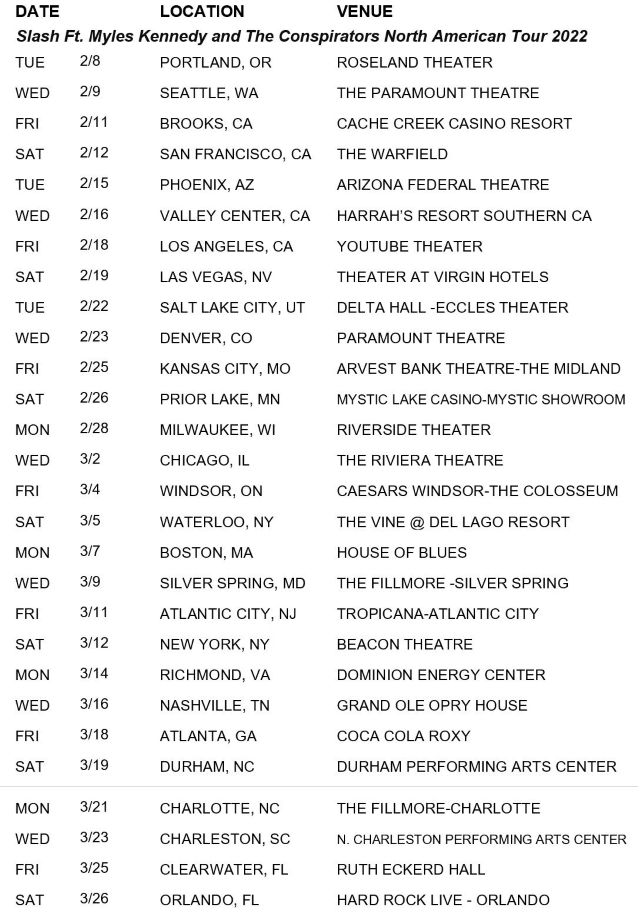