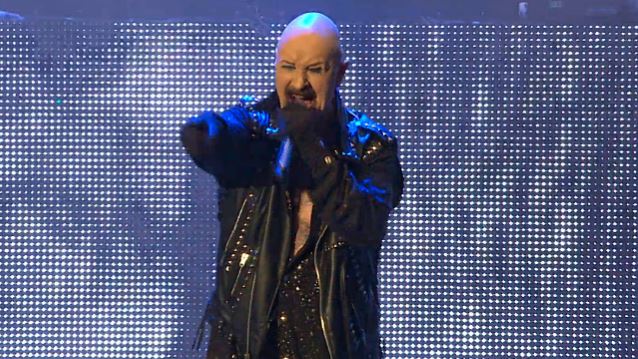 JUDAS PRIEST: 'Turbo' Remastered As 3-CD Reissue To Be Released In February

Included on disc 2 and 3 of the CD reissue is, previously unreleased, "Live in Kansas City", a live recording from the band’s 1986 "Fuel For Life" tour in support of "Turbo".