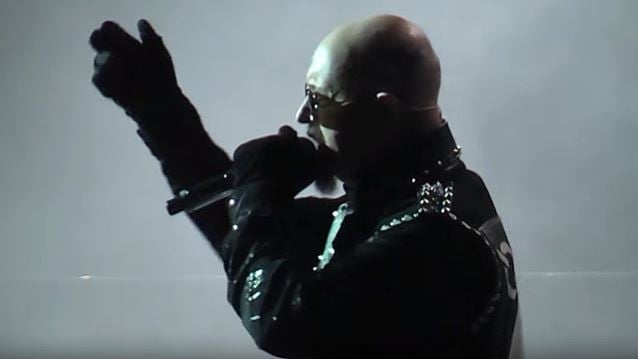 Recorded live on August 1, 2015 at Germany's Wacken Open Air festival in front of an audience of 85,000, "Battle Cry" is available on a 15-track CD, with the entire show on Blu-ray and DVD (running over 94 minutes),as well as digital audio and video formats. The DVD and Blu-ray also contains three bonus tracks shot in Poland on December 10, 2015 at The Ergo Arena, Gdansk, Poland. 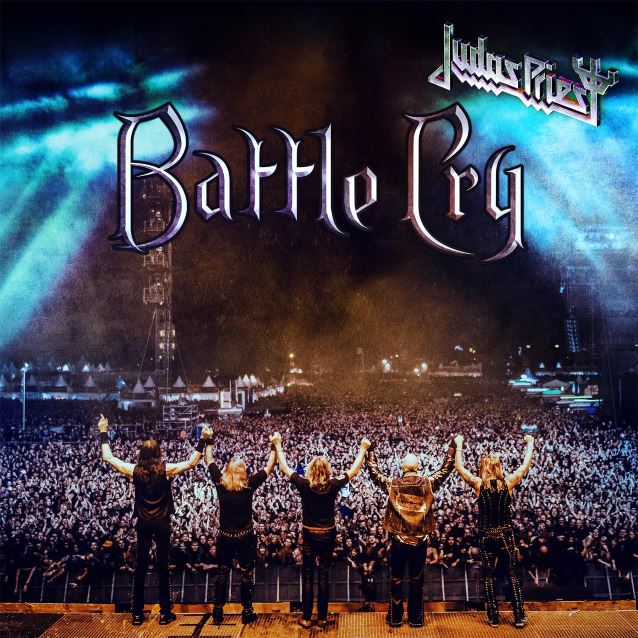