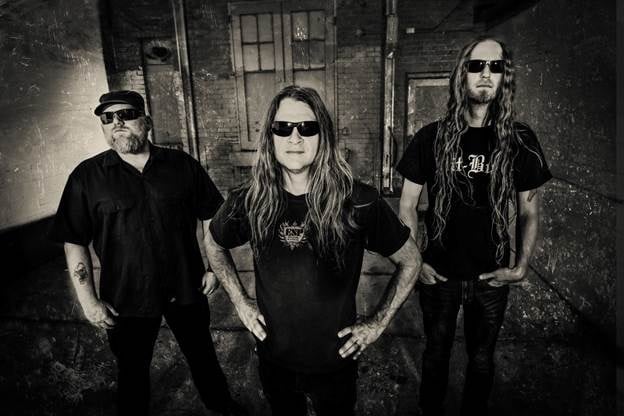 Midwest death metal titans JUNGLE ROT have released the Dustin Smith-directed video for the song "Send Forth Oblivion". The track is taken from the band's self-titled album, due out July 20 via Victory Records.

As the album hits shelves, JUNGLE ROT will hammer audiences as it returns to the road with HAVOK and EXTINCTION AD starting July 23 in St. Paul, Minnesota.

Matrise explains the song's origin: "We covered the DESTRUCTION classic 'Invincible Force' some years ago and Schmier told me ours is his favorite DESTRUCTION cover he has ever heard from any band. Years later, we toured together and right away, Schmier approached me to start singing the song with him in concert. His trademark style and my vocals worked so well together that when I began writing this new record, the idea immediately came up to have him as a guest vocalist. He loved it and was honored to be a part of it. That's how we created 'Fearmonger'."

"Jungle Rot" blasts off with "Send Forth Oblivion", an audible equivalent to stainless steel medical devices in your eardrum. Another track, "Glory For The Fallen", shows Genenz pounding away at his woofer as he explains the track was written for his close friend Jeff, who was murdered in 2017.

"I definitely needed to put something on the album for my fallen brother, and another track directed at the cowardly scumbag who took his young life, which is 'Pumped Full Of Lead'," he said. "I've had a lot of pain to write with, so that is my message — life is pain." 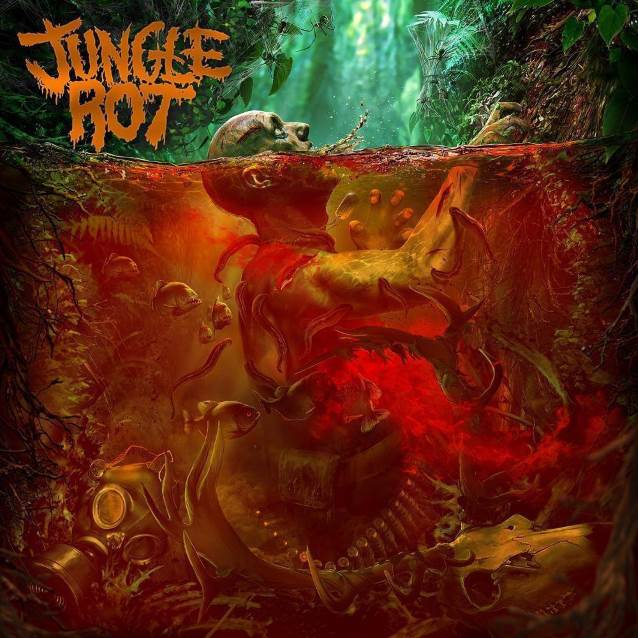