RONNIE JAMES DIO: Guitar, Artwork, Gold Records, Other Items To Be Auctioned Off

Julien's Auctions will pay tribute to one of the most influential heavy metal heroes and forefathers of headbanging music with the "Property From The Estate Of Ronnie James Dio" auction, live at The Hard Rock Café in New York on Friday, September 14 and Saturday, September 15 and online at JuliensLive.com.

Highlights of the auction will feature items from the legendary singer's stellar career with iconic bands RAINBOW, BLACK SABBATH and DIO, including several pieces of original album artwork including the acrylic painting by Barry Jackson used as the cover for the 1984 DIO album "The Last In Line" (estimate $20,000 - $30,000); his pair of moon and stars patchwork jeans worn extensively on stage with RAINBOW (estimate $2,000 - $4,000); Dio's custom-made violet suede vest with tails and red leather shin guards worn on stage and in promotional photographs for the 1985 "Sacred Heart" tour (estimate $2,000 - $4,000); a personalized BLACK SABBATH hooded velour robe from the 1981 "Mob Rules" tour worn regularly backstage (estimate $1,000 - $2,000); Dio's personal rolling wardrobe case (estimate $800 - $1,200); some of the most ambitious and spectacular stage design rock has ever seen with props such as a monumental animatronic sphinx on plinth base from the 1984 "The Last In Line" tour (estimate $2,000 - 4,000) and a massive animatronic dragon's head from the 1985 "Sacred Heart" tour (estimate $3,000 - 5,000); an array of Dio's studio and stage used instruments and gear such as a custom Charvel guitar featuring a one-of-a-kind wizard paint motif (estimate $3,000 - $5,000); a 1978 "gold" record award commemorating Australian sales of the RAINBOW album "Rising" (estimate $600–$800) and a 1978 "gold" record award for the album RAINBOW "On Stage" (estimate $600 - $800) and much more.

"I am glad that Ronnie's extensive collection of items will go to his fans, museums and collectors around the world to be displayed for all to see and enjoy," Dio's widow Wendy said in a statement. "These items are very special to me but I recognize the historical importance of anything to do with Ronnie and he would want his fans to be able to own, enjoy and see these items for many years to come."

Darren Julien, CEO and president of Julien's Auctions, said: "Dio stands atop the colossal rock legends of our time as the definitive heavy metal hero whose voice, style and persona influenced heavy metal and today's music icons like no other.

"Julien's Auctions salutes Dio's enduring legacy in this larger-than-life collection of his artefacts that will surely be the ultimate metal auction of the season." 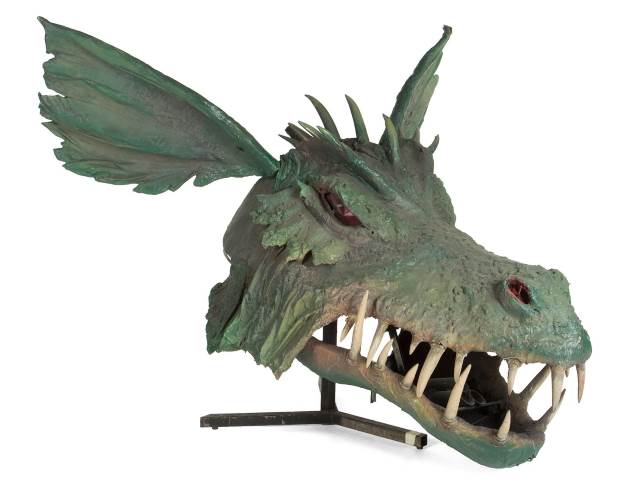 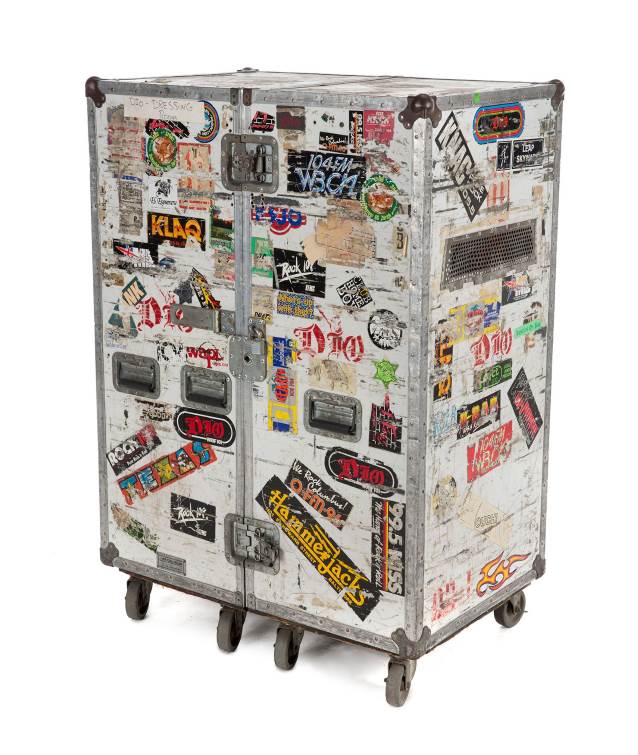 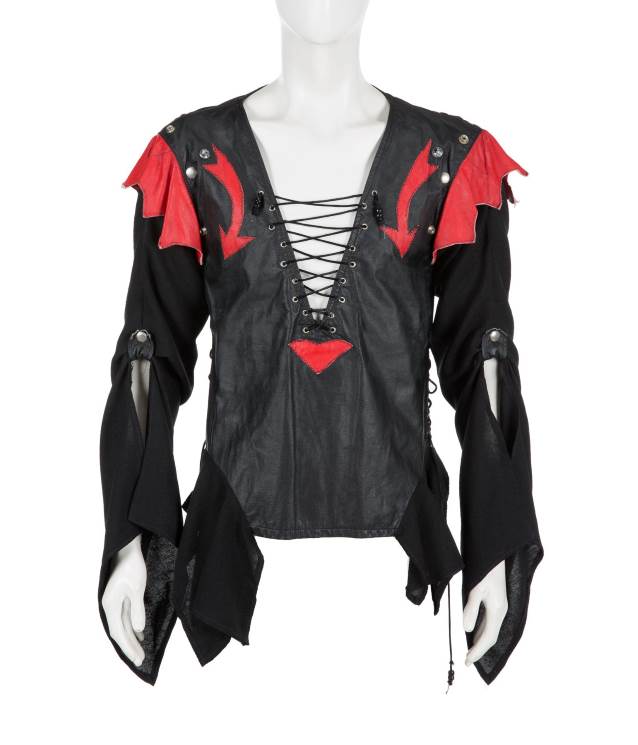