K.K. DOWNING Is 'Really Looking Forward' To Performing Live For First Time In A Decade

K.K. states: "I'm really delighted and really looking forward to sharing the stage with Ross The Boss and saying hello to all our fans together. For me, as you know, it's been far too long, so I sincerely hope to see as many familiar faces as possible at this truly unique event. True metal for true metal fans at the U.K.'s truest metal festival. United we stand!" 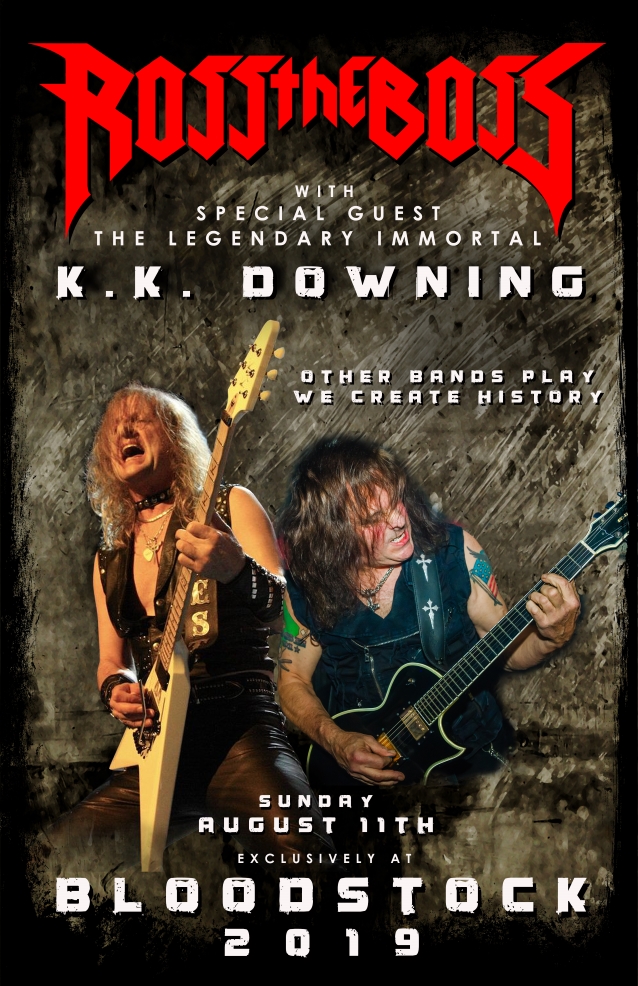