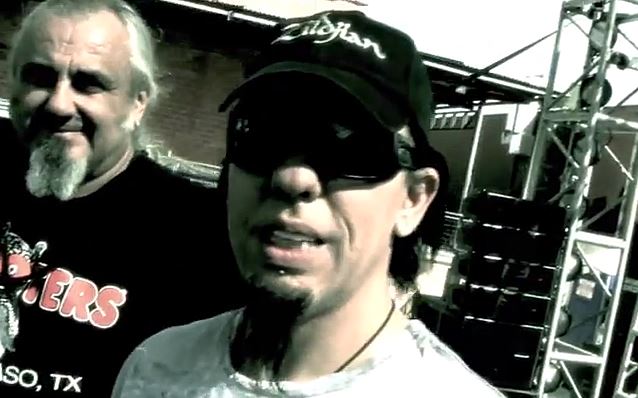 Behind-the-scenes and performance footage from KAMELOT's San Antonio (September 25),Atlanta (September 28) and Orlando (September 29) concerts during the band's recently completed U.S. tour can be seen below.