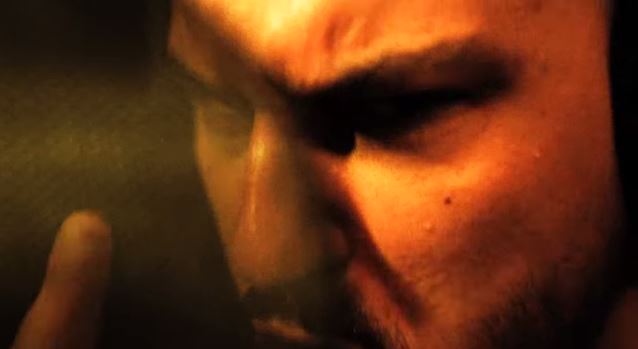 According to DailyBreeze.com, the lead singer of the Los Angeles-based "groove metal" band KAUZE was arrested on Monday, October 6 on suspicion of meeting a minor for lewd purposes.

29-year-old Lane Steele Kozloff allegedly placed an ad on Craigslist on September 24 in which he said that he was "seeking a 'lil girl" and exchanged online messages for two weeks with a federal agent posing as an underage girl, according to Mark Zito of Homeland Security Investigations, a unit of Immigration and Customs Enforcement.

"The agent's persona was a 14-year-old female," Zito said. "They exchanged hundreds of text messages back and forth. He made it very clear what his intentions were and then he set up the meeting."

Kozloff was arrested at the Del Amo Mall in Torrance, California where he allegedly expected to meet the girl for sex.

The singer, who had sheets, blankets and pillows in the back of his SUV, was surprised when he found himself surrounded by federal agents and has since "admitted he has a problem," Zito said.

According to The Los Angeles County Sheriff's Department web site, Kozloff posted $75,000 bail and was released. His next court appearance is scheduled for October 27.

Formed in 2010, KAUZE released its first full-length album, "The Rise To Power", last year. The CD featured the the song "12 Rounds", for which an official video was shot and can be seen below. 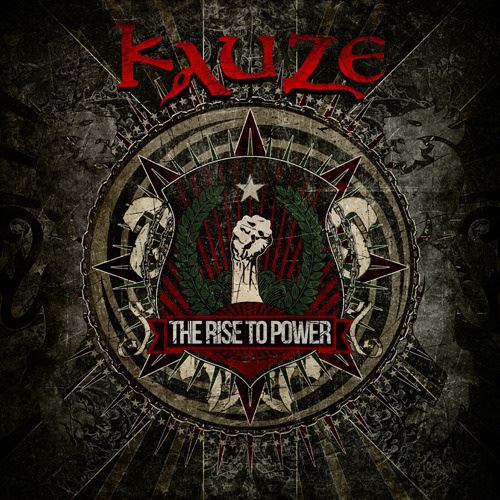