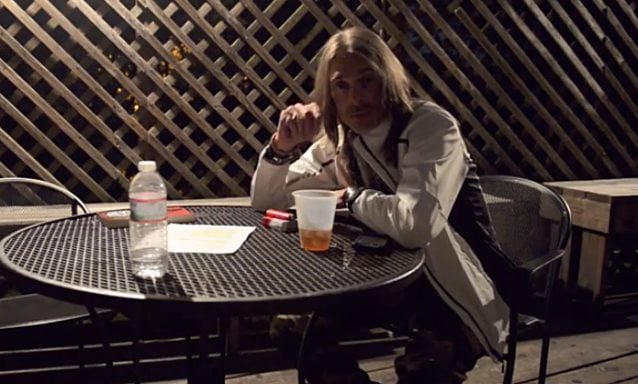 Steve-O of "The Live Addiction" conducted an interview with bassist Rex Brown (KILL DEVIL HILL, PANTERA, DOWN) on November 14 in Houston, Texas. You can now watch the chat below.

The group's sophomore album, "Revolution Rise", sold around 2,150 copies in the United States in its first week of release.

KILL DEVIL HILL is taking its new material on the road for a headlining club tour that kicked off October 26 in Ramona, California and runs through the month of November with support from labelmates EYES SET TO KILL and GIRL ON FIRE, as well as BLACK WATER RISING.