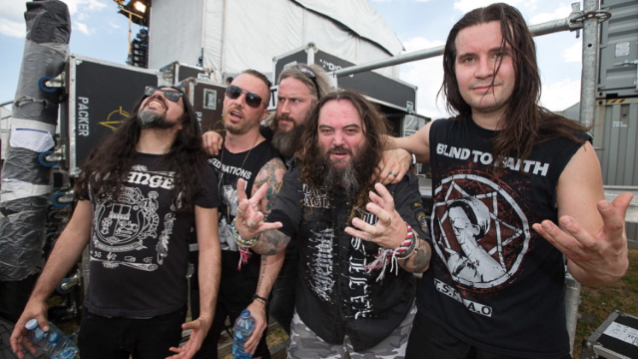 KILLER BE KILLED has released a teaser for what appears to be a brand new song. The full track is expected to make its online debut this Friday, September 4.