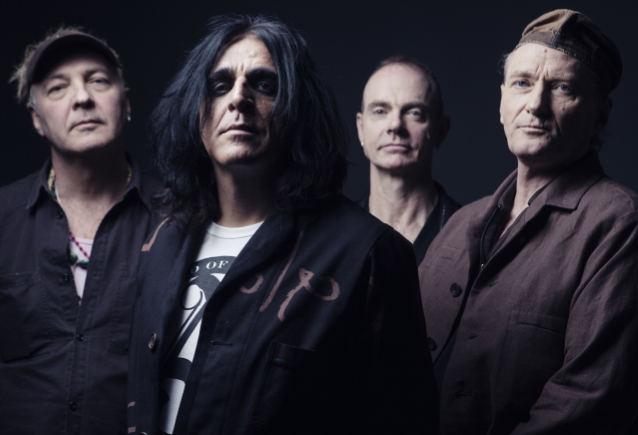 Jaz Coleman states: "I've never known anything like the time we are living in now; not since the Cuban Missile crisis but now in comparison we have multiple flash points. 'Lord Of Chaos' is about complex systems failure, when technology overloads and A.I. misreads the enemies' intentions."

The "Lord Of Chaos" EP will be available on CD, digital, and three vinyl formats.

Watch the video for the title track below.

Tracks 1 and 2 were produced by KILLING JOKE and mixed by Tom Dalgety and they set the tone for the band's next studio album, currently being worked on in Prague. Meanwhile, tracks 3 and 4 give a fresh spin to numbers from the "Pylon" album — "Big Buzz" having been remixed by Dalgety and Nick Evans, and "Delete" getting the full dub treatment courtesy of KILLING JOKE's Youth, who has a longstanding reputation in this area.

KILLING JOKE is very much music as ritual — raw, uncompromising and precisely targeted lyrically; and Coleman, Geordie, Youth and Big Paul, founding fathers of the group and an ongoing influence on both alternative music and (counter) culture in general, show absolutely no signs of mellowing. 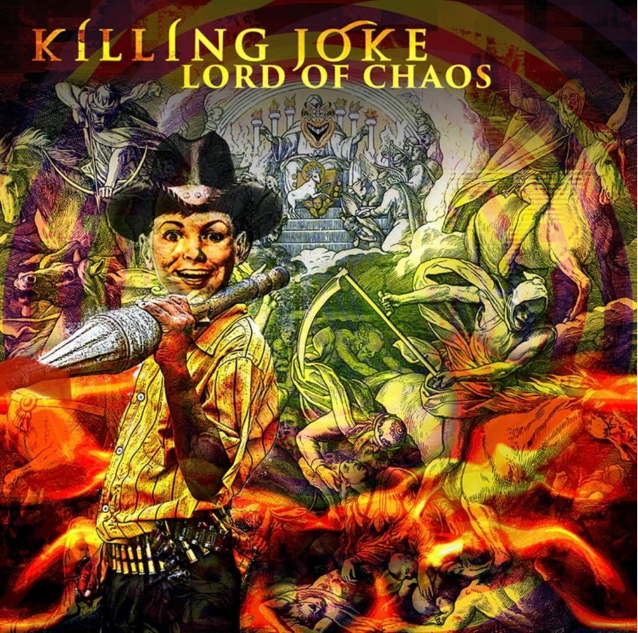