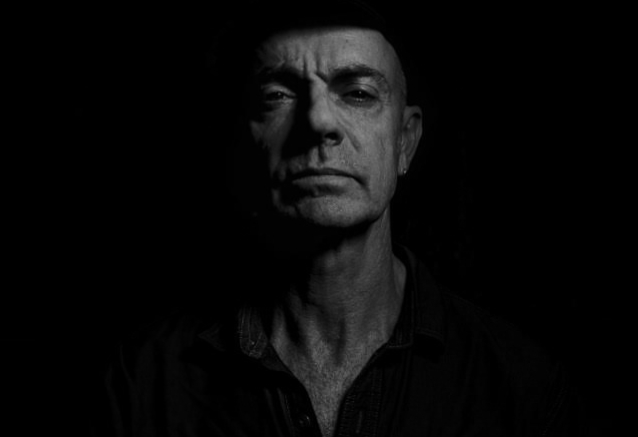 Ferguson founded KILLING JOKE, along with vocalist Jaz Coleman, in London 1978 and the two quickly expanded to a four-piece guitarist Geordie Walker and bassist Youth. The band then proceeded to completely remake the musical landscape, incorporating elements of punk rock, noise rock, dub, and industrial to create a body of work that's as visceral as it is sophisticated. Ferguson's tribal-style of drumming became the backbone for some of KILLING JOKE's biggest songs, including "Wardance" from their 1980 debut album as well as "Eighties" and "Love Like Blood" from the classic 1985 album "Night Time". After stepping away from the group in 1987, a reunited KILLING JOKE came roaring back in 2008 with Ferguson on drums for some of their most brilliant work to date, including the band's most recent album 2015's "Pylon", which Ferguson co-wrote. Meanwhile on this side of the pond, Cleopatra Records, founded in 1992 by Brian Perera, had earned a reputation as the go-to label for dark gothic and industrial music throughout the 1990s and has since built a roster of incomparable size and diversity that includes everyone from Todd Rundgren to Glenn Danzig to Judy Collins under its roof.

And now Ferguson joins the ranks with an exclusive solo project due in 2021, his first official solo album to be released commercially. The album has been long in gestation so both the label and artist are thrilled to soon share the project with fans.

Ferguson says: "I'm super excited to be working now with Cleopatra and to have the support of such an amazing team. It's an honor for me to join their roster of influential artists and am looking forward to working with them."

Perera proclaims: "One listen to this record and instantly we knew we had something very special. Paul is absolutely a creative force to be reckoned with."