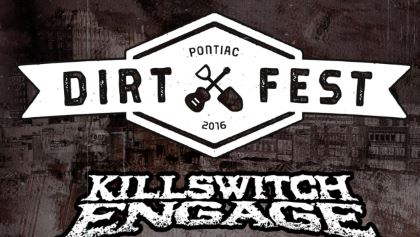 KILLSWITCH ENGAGE, ASKING ALEXANDRIA, HATEBREED and TRIVIUM are among the confirmed acts for this year's edition of Dirt Fest, set to take place on Saturday, August 13 at the Crofoot Festival Grounds in Downtown Pontiac, Michigan. A newly reunited BURY YOUR DEAD will also perform for the tenth anniversary of the band's "Beauty And The Breakdown" album, along with Michigan natives WALLS OF JERICHO and WILSON. Dozens more acts will round out the lineup of metal, hardcore, and hard rock bands performing on multiple stages.

Tickets are on sale now. Go to www.dirtfest.com for general admission and VIP packages.

Dirt Fest has grown over the past 19 years from a tiny gathering of local bands at a Birch Run park to a major event drawing thousands.

About 3,000 people attended last year's event that featured dozens of bands, including DOWN, HELLYEAH, POP EVIL, COAL CHAMBER and many others.

Dirt Fest organizer Matt Dalton spoke to MLive about why his event has survived in a time when others are dying.

"The festival market has become unbelievable oversaturated," he said. "A lot of the big festivals couldn't keep up with that."

He added: "Whether or not you like the music, Dirt Fest is a family and a community and thousands of people who treat each other like a family reunion each year where the main objective is making everyone feel welcome." 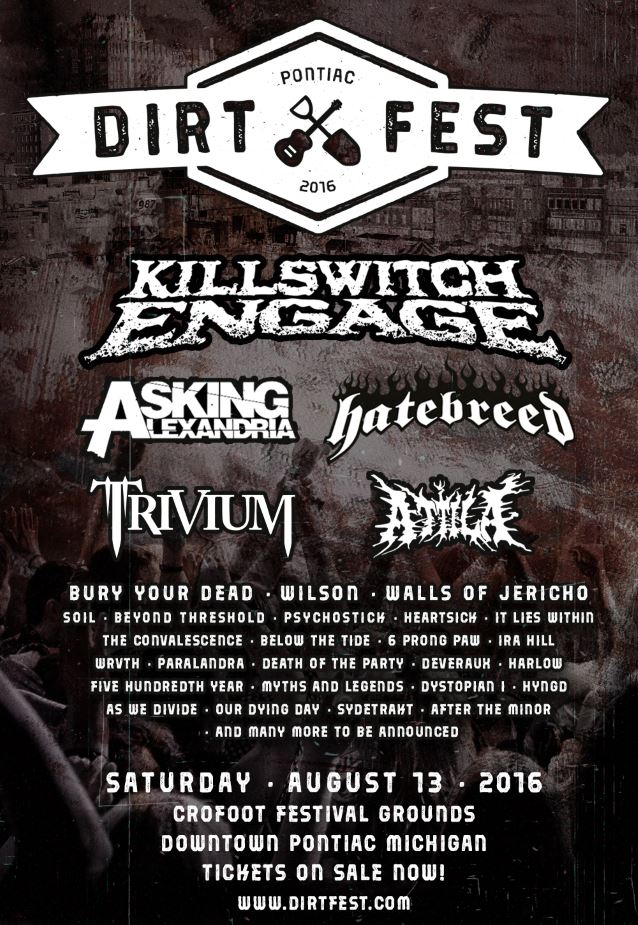