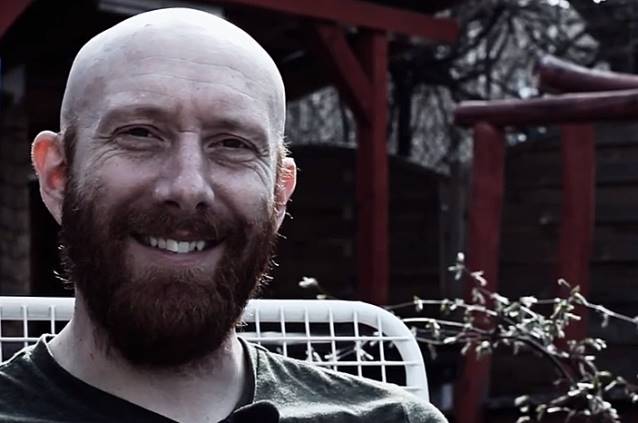 In the latest installment of the new "Roadrunner Drum Cam" series, we see a master of the drums at work. At a sold-out show at New York's Roseland Ballroom on October 25, 2013, KILLSWITCH ENGAGE's Justin Foley crushes the band's song "You Don't Bleed For Me".

In 2006, Justin's variety in his musical background, in particular with frame drums and marimba, was featured on the compilation "Drum Nation Volume 3".

Justin's strength lies in is his consistent rock drumming and precise sound. He plays a Yamaha Maple Absolute kit in with a 20" Bass Drum and 12" & 16" Toms and Yamaha hardware.