KING DIAMOND On Upcoming Reissues: 'We're Trying To Go Back To The Absolute Original Stuff'

On April 24, KING DIAMOND will release CD and LP versions of the classic albums "Abigail" and "Fatal Portrait" via Metal Blade Records. They will be followed by CD and LP versions of "Conspiracy" (May 1),"Them" (May 1),"The Eye" (May 15),and "In Concert 1987" (May 15),also via Metal Blade. The vinyl editions feature spined sleeves with an insert and download card; the CDs contain a mini-LP CD-insert with a small fold-out poster.

In a video message announcing the reissues, KING DIAMOND's namesake frontman said (see below): "Metal Blade has acquired from Warner all the old catalogs from both KING DIAMOND and MERCYFUL FATE. All those old albums will be reissued, but not like what you would think. 'Cause we're trying to go back to the absolute original stuff when it came out the first time. I personally think it sounds much, much better than the gold remasters that was squooshed with compression and limiters. But the originals sound really good still today. They're gonna maintain the original dynamics, the clarity and all that stuff, that came out the first time they were released. I was pushing for it coming out with that old sound. I want those to be the ones, if you wanna go buy old MERCYFUL FATE and old KING DIAMOND, I want you to get the best you can possibly get — for my own sake as well. I wanna be proud of what we've done. So look out for all that stuff. There's some gems coming up."

Last November, KING DIAMOND released a brand new song called "Masquerade Of Madness". Mixed by guitarist Andy La Rocque and King Diamond at Sonic Train Studios, the track will appear on KING DIAMOND's first studio album in 12 years, "The Institute", which will tentatively be released before the end of the year via Metal Blade Records.

Back in March 2019, King told Full Metal Jackie's nationally syndicated radio show that the next album from his namesake band will be "absolutely gruesome" with a story set in a 1920s mental institution. "I chose that because I think it's a very creepy scenario," he explained. "And some of the things that go on that we're gonna show onstage is also things that certainly was going on back then, when medicine was beginning to take a beneficial turn in history and actually being able to help human beings live longer. But there was some experimentation going on, too, that was absolutely gruesome. Some of that is involved in the story, but it's something totally different. Once you get to the second part of the story, you will begin to suddenly understand that, 'What the hell is going on here? What is this really about?' 'Cause there's a whole different story that will not come to you till second part. But in the first part, you're gonna get to know a lot people at a certain place… Some of it takes place here, this world, and some of it takes place in a parallel world. And there's a correlation between what happened to me and what happens to some people in this place and where they suddenly appear. And you will find out why they are there, how they appear there and the places down the road. I won't say too much right now, but it's gonna be very creepy."

Going in detail about the upcoming reissues that are coming soon. Have you pre-ordered yours? Click here to order: bit.ly/KDMBWSRI | Stay Heavy... 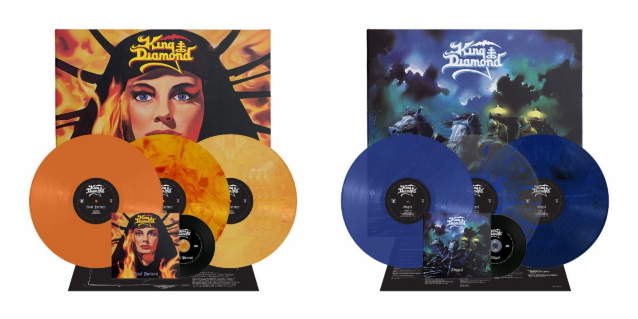 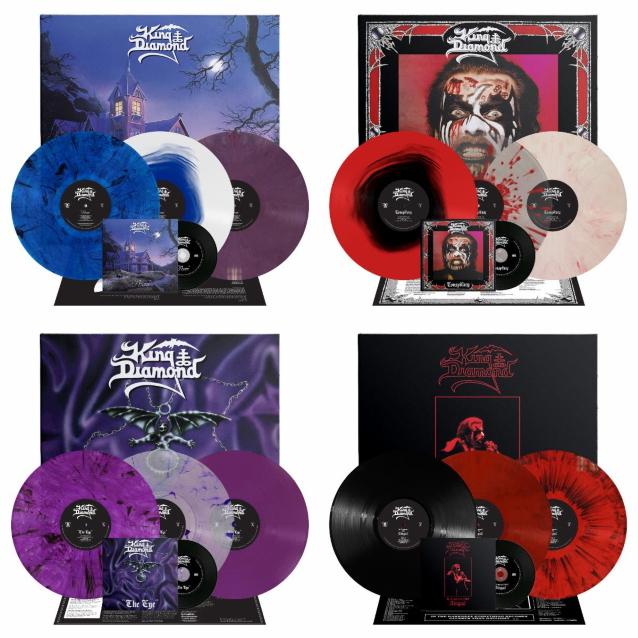