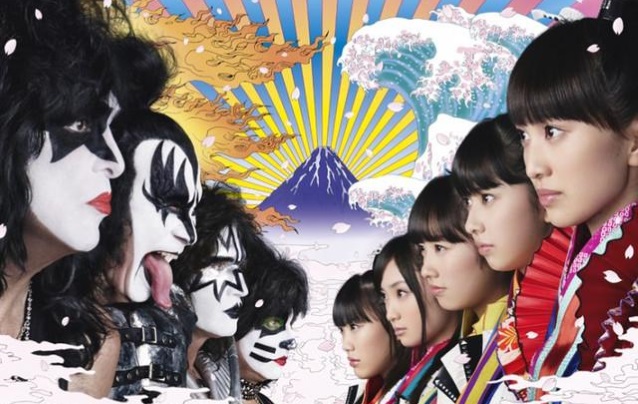 "Samurai Son" will also be made available on KISS' upcoming Japanese compilation "Best Of KISS 40", alongside 19 tracks spanning the band's four-decade career and a DVD featuring three exclusive live performances.