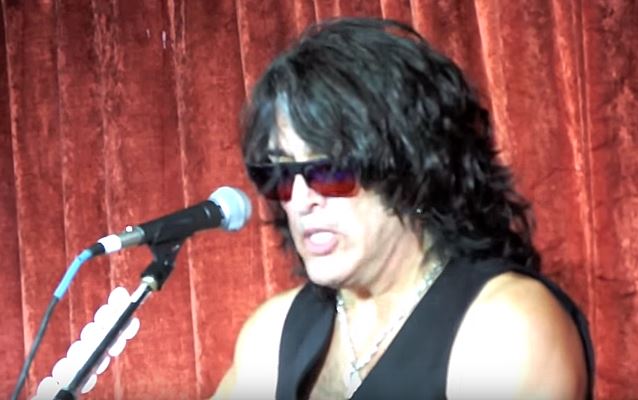 Fan-filmed video footage of KISS frontman Paul Stanley's solo acoustic performance on November 2 aboard The Kiss Kruise V can be seen below.

During a 2014 interview with NashvilleScene.com, Stanley was asked if there is a possibility of him releasing another solo album following 2006's "Live To Win". "Sure, absolutely," he replied. "I'm not done, so sure. The next one I guarantee will be much more guitar-driven. 'Live To Win' was really me wanting to push the envelope of what people wouldn't expect from me. But my next one would hearken back way more to the first [1978's 'Paul Stanley'], I'm sure."

Stanley was also asked why his memoir, "Face The Music: A Life Exposed", contains no mention of "Live To Win" and the period in his life when he made a second solo album. "Well, because if I wrote about everything, then the book would have been 10 times as long," he said. "It wasn't pivotal, although it was a great experience. You have to draw the line somewhere, because writing an autobiography is very much like turning a book into a movie. You have to paint the picture without telling every page."

While the heartfelt "Loving You Without You Now" was written without any outside collaboration, the remainder of the album reunited Stanley with former KISS songwriting partners Desmond Child (AEROSMITH, LEANN RIMES) and Holly Knight (TINA TURNER, PAT BENATAR),and introduced new collaborators, including Andreas Carlsson (BON JOVI, BRITNEY SPEARS),John 5 and Marti Frederiksen (AEROSMITH, FAITH HILL). Seven of the ten tracks were co-written with Child and/or Carlsson, with Stanley and Child joined by John 5 on "Where Angels Dare" and Frederiksen on "Lift", and Knight teaming with the frontman on "It's Not Me". 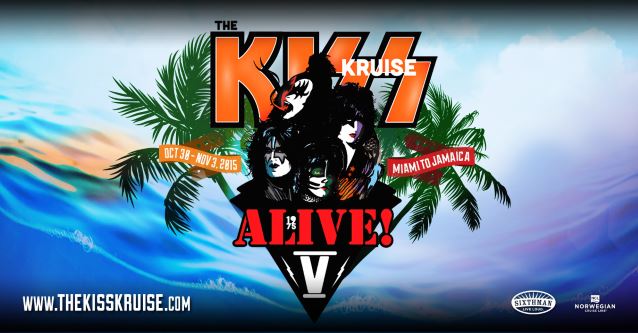