KISS has postponed all previously announced European tour dates that were set to take place through June and July.

The band states: "We'll continue monitoring the global situation and will reschedule the dates as soon as possible."

Ticket holders can hold on to existing tickets for rescheduled dates or contact ticket outlets for options.

Says KISS guitarist/vocalist Paul Stanley: "We will be back as soon as possible, and in the meantime, we want to say to the Kiss Army in Europe, stay safe."

Adds KISS bassist/vocalist Gene Simmons: "To all our European fans, stay healthy and we will be back rocking you all very soon." 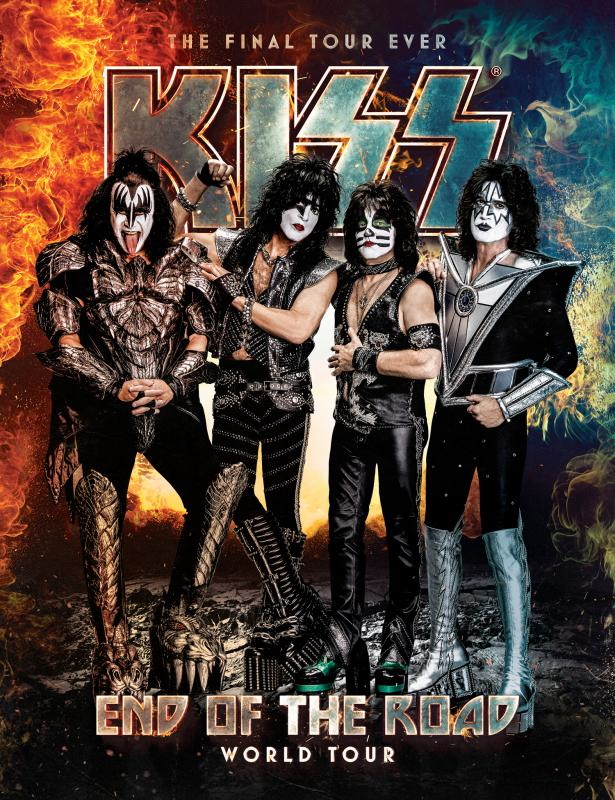