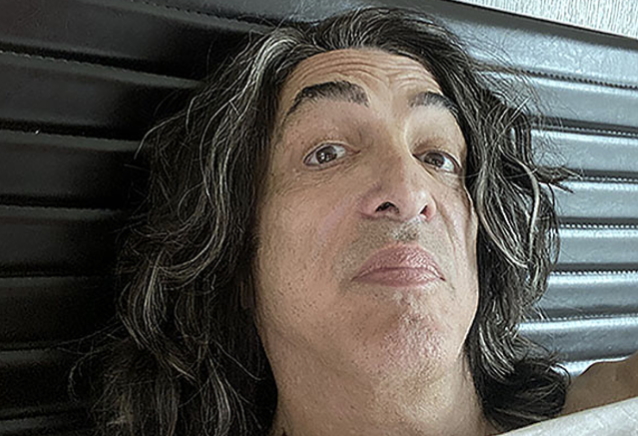 KISS's PAUL STANLEY On His COVID-19 Battle: 'Some Really Rough Days Behind'