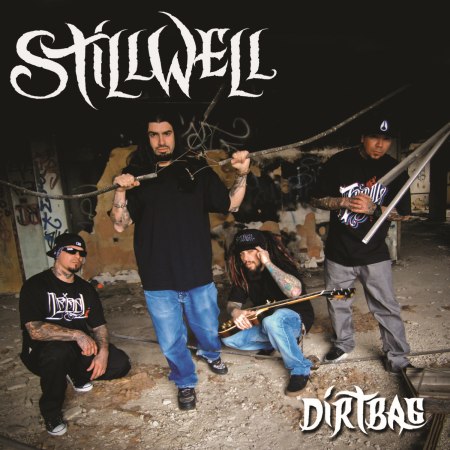 On March 25, 2011, Jason Saulnier of the MusicLegends.ca web site conducted an interview with KORN bassist Reginald "Fieldy" Arvizu . You can now listen to the chat using the audio player below.

STILLWELL, the band featuring Fieldy onguitar, will release its debut album, "Dirtbag", on May 10 via Nu Day Records. The CD features Fieldy on guitar, Q on vocals, Wuv (P.O.D.) on drums and Spider on bass.

Check out the "On & Poppin'" video below.

STILLWELL is opening for DISTURBED and KORN on the entire second leg of the "Music As A Weapon V" tour.