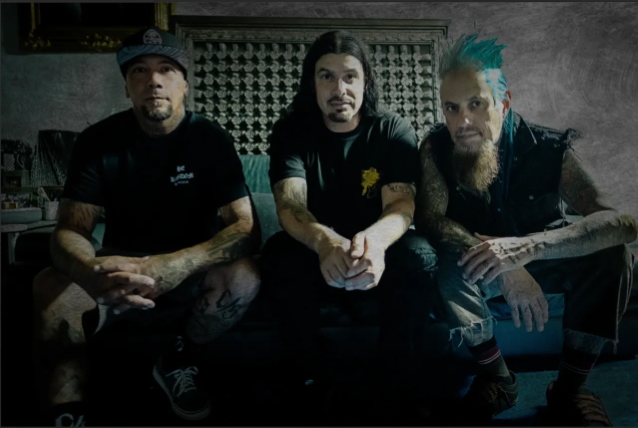 A 10-minute video in which KORN bassist Reginald "Fieldy" Arvizuand vocalist/guitarist Anthony "Q-Unique" Quilessit down for an in-depth look at their band STILLWELL can be seen below.