According to Bloody Disgusting, KORN singer Jonathan Davis stars in VFX artist-turned-director Joshua Petrino's independent horror film "The Devil's Tree". He will play the villain, "The Pet", in the film, which also stars Addy Miller (little girl teddy bear zombie from "The Walking Dead") and Nick Principe ("Laid To Rest").

"Jonathan did an amazing job as our villain," Petrino said. "He really helped us create a memorable character and it was a lot of fun working with him."

"The Devil's Tree" film synopsis: "After visiting a landmark tree rumored to be a gateway to hell, a group of friends holds a pitiful house party where, without explanation, they realize they mentally can't bring themselves to leave. Shortly after this revelation, torment and slaughter begin at the hands of a supernatural killer with a warped, sadistic sense of humor."

Not long after "The Devil's Tree" started being developed in 2013, Petrino told LAHorror.com about his vision for the film: "I'm a movie nerd through and through so I think everything I love and have watched over and over again will have an influence on this but fans of those films are sure to enjoy it. That is the crowd we are going for. We want to establish our characters as quickly as possible so we can get right to their downfall. Why should we bore you with a long setup, long dialogue and semantics? Let's try to make you like these poeple ASAP and then take them away from you."

He added: " All the characters are based on people I know with the exception of the killer. We've written them in a way where they could each have their own movie. I think it's important that our characters are interesting enough to deserve their time on screen. They're not really kids, to be honest. They're old friends that are kinda forced into hanging out again despite all of them growing up and going their separate ways…They aren't idiots. In fact, most of them are above average intelligence and most of them would react how any person would." 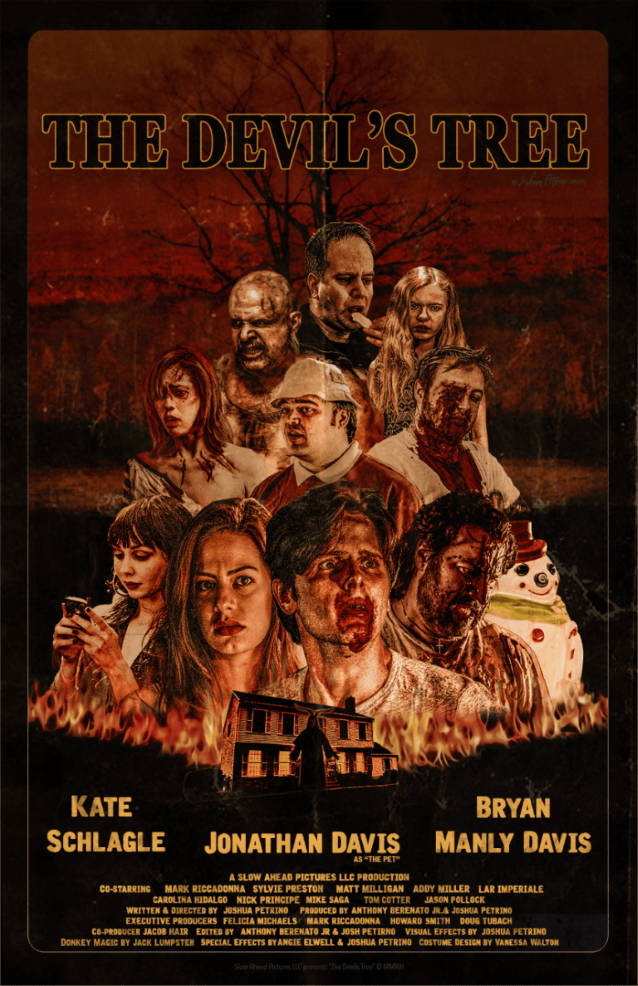