Massacre Records has announced the signing of JONNE. The group was formed by Jonne Järvelä of KORPIKLAANI as a solo project, which soon morphed and developed into a full band.

Wanting to do something that was musically different and away from Järvelä's main band, JONNE is pure shamanistic folk music.

Jonne comments: "An idea about the solo album struck me almost two years ago, when the early sketches of the songs begun to take shape. I immediately realized that the material wasn't going to match KORPIKLAANI's style. Those pieces had firmly grown on me and I wanted to release them under my own name.”

From starting out as a solo idea, it fast grew into a real band, accompanied by nine other musicians from the Finnish folk and metal music scene, featuring members of AMORPHIS, SHAPE OF DESPAIR, WABANAG and OCEANWAKE.

JONNE's self-titled album will be released on July 24. 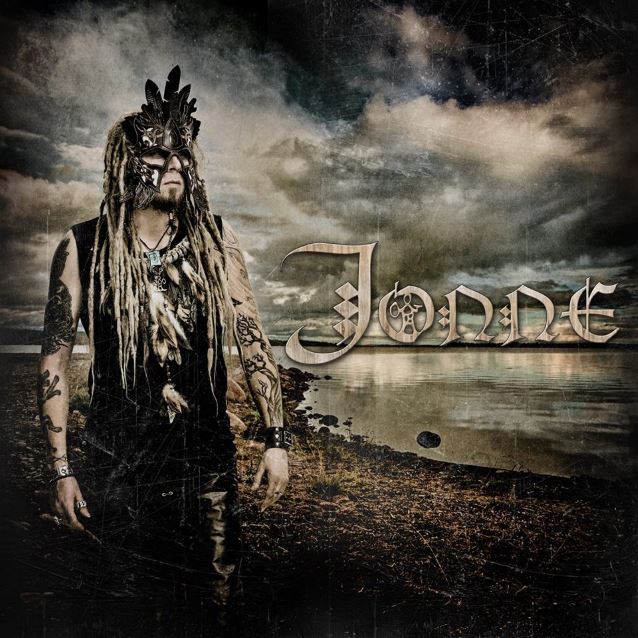