KRISIUN To Release 'Forged In Fury' Album In August 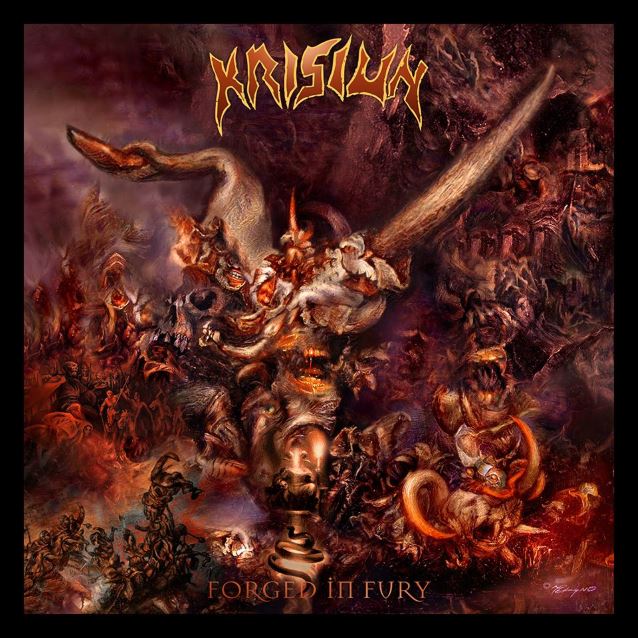