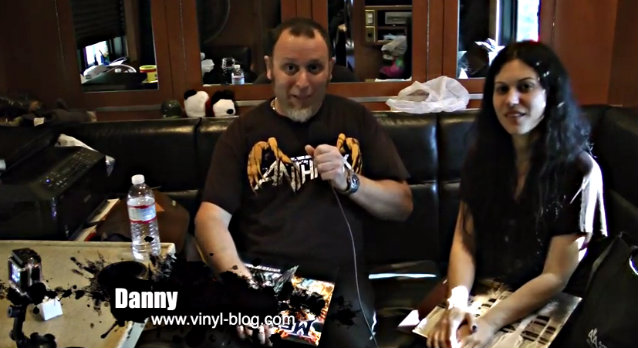 Danny of Vinyl-Blog.com conducted an interview with singer Cristina Scabbia of Italian heavy rockers LACUNA COIL on March 21 in San Francisco, California. You can now watch the chat below.