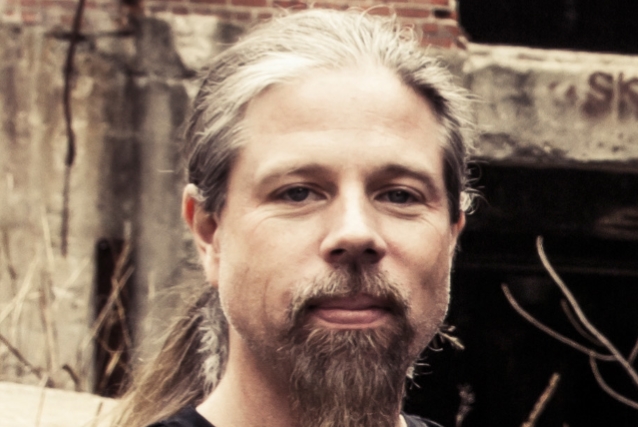 LAMB OF GOD drummer Chris Adler says that it's "beyond disgusting" that an Alaska man was allowed to escape jail time after pleading guilty to assaulting a woman who said he strangled her unconscious and sexually assaulted her.

In exchange for pleading guilty to a single felony assault charge, Schneider was given a two-year jail sentence with one year suspended. He faces no additional jail time because he received credit for time served while wearing an ankle monitor and living with his family.

Earlier today, Adler posted a link to a CNN story about Schneider's guilty plea and included the following message:

"For this to be true, I am alive in a world that does not deserve me.

"This is beyond disgusting and has tipped the scales for me.

"When we turn away from what's ugly because it doesn't impact our present, we fuel evil.

"This is not okay!

"I'd like to petition the Anchorage court to allow me 30 minutes in an unsupervised room with Justin Schneider.

"I'd appreciate another 30 minutes with the judge.

"Love and respect are all we have. How can this exist?"

Adler was forced to sit out some of LAMB OF GOD's shows earlier this summer because he was undergoing physical and occupational therapy for injuries he sustained in a motorcycle accident late last year.