LAMB OF GOD Frontman To Guest On New GOJIRA Album

French progressive-extreme metallers GOJIRA are currently in the studio putting the finishing touches on their fourth album, "The Way of all Flesh". Randy Blythe of American metal kings LAMB OF GOD has kindly offered to guest on one song entitled "Adoration for None".

In a recent interview with MTV's Metal File, GOJIRA frontman Joe Duplantier revealed that the group's new CD, which is slated for a Stateside release October 14, is a conceptual work, focusing on the morbid topic of death. 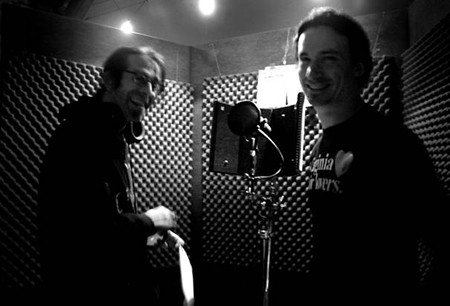