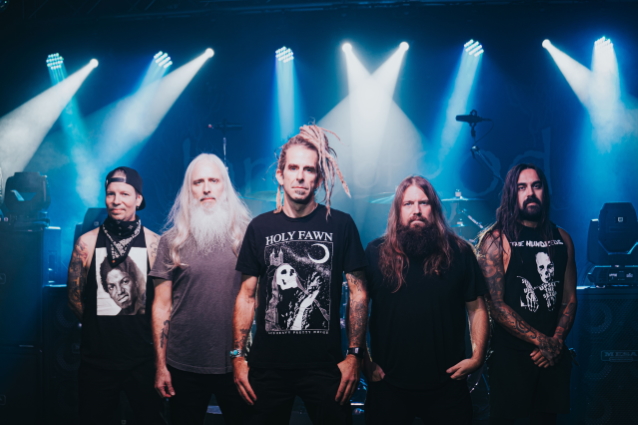 LAMB OF GOD: Trailer For 'Live In Richmond, VA'

A trailer for "Lamb Of God - Live In Richmond, VA" is available below.