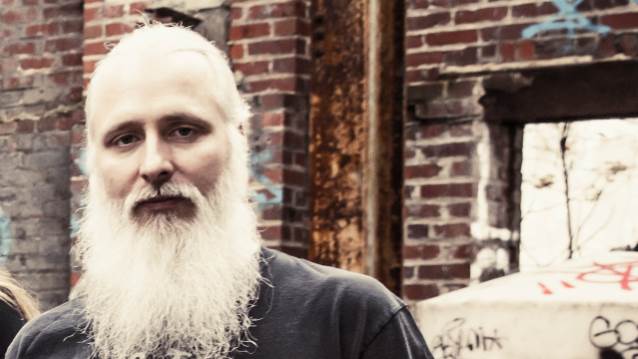 LAMB OF GOD's JOHN CAMPBELL: 'I Respect The Hell Out Of SLAYER For Going Out On Top'

In a new interview with NewHampshire.com, LAMB OF GOD bassist John Campbell was asked for his opinion about the fact that SLAYER is calling it quits after completing one final world tour. "I respect the hell out of SLAYER for going out on top," he said. "They are in amazing form on this tour. If I had this option as a way to wrap up a career, it's beautiful. It's great. I totally get it. It is a bumout that SLAYER is saying farewell, but at least we get to say farewell — they get to say farewell — on their terms."

Campbell also confirmed that LAMB OF GOD has no plans to end its career anytime soon. "Not if I can help it," he said. "To me, I've got the greatest job in the world. It's very rewarding, and I'm not ready, by any means, to retire. I'd like to think we've got plenty more years left in us."

Asked what he thinks has kept LAMB OF GOD going all this time, John said: "We've always been very focused on pushing ourselves to try stuff that we can't necessarily do at first, and that is incredibly rewarding. We have constantly challenged ourselves, and I think that's initially, or, probably at its very base, what keeps us going, because we are some fairly driven people in that regard."

Cruz is filling in for LAMB OF GOD's regular drummer, Chris Adler, who is sitting out the band's tour with SLAYER "due to unforeseen circumstances."

The North American trek, which also features ANTHRAX, TESTAMENT and NAPALM DEATH, is scheduled to run through August 26 in San Jose, California.

LAMB OF GOD said in a statement that Art was recruited for the gig "at the recommendation of Chris." The band added that it expects "to see Chris returning in the very near future."

LAMB OF GOD is touring in support of its covers album, "Legion: XX", which was released under the BURN THE PRIEST banner on May 18 via Nuclear Blast in Europe and Epic Records in the U.S.