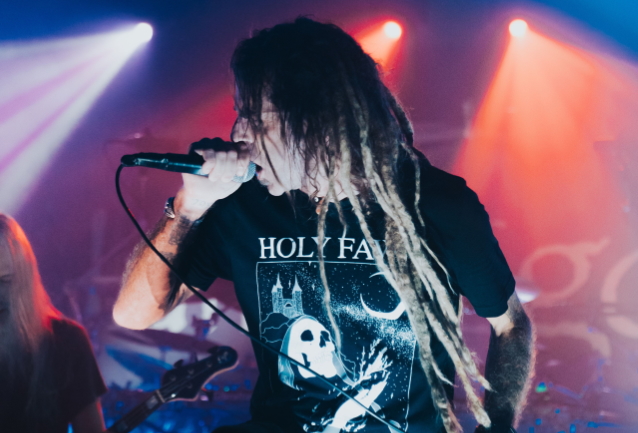 LAMB OF GOD frontman Randy Blythe will be forced to miss the band's concert tonight (Tuesday, April 19) in Grand Rapids, Michigan after testing positive for COVID-19, the disease caused by the SARS-CoV-2 coronavirus. He will be temporarily replaced by CHIMAIRA's Mark Hunter and "a few friends".

Earlier today, LAMB OF GOD released the following statement via social media: "Grand Rapids – Randy Blythe tested positive for COVID over the weekend and has been isolating away from the rest of the band. While his symptoms have been mild and he's on the mend, he will not be able to perform tonight at the Van Andel Arena. However, the show will go on! We are working to put together a special show with our brother Mark Hunter from CHIMAIRA taking over the mic and a few friends helping out as well. We'll see you tonight!"

The group added: "We are hopeful [Randy] will be able to return later this week and will update as soon as we can."

LAMB OF GOD is currently on the road in North America with MEGADETH as part of what is being called "The Metal Tour Of The Year". Also appearing on the bill are TRIVIUM and IN FLAMES.

Last October, Blythe urged everyone coming to see his band perform to get vaccinated against COVID-19. "I believe in fucking science," he said during an appearance on MACHINE HEAD frontman Robb Flynn's "No Fuckin' Regrets With Robb Flynn" podcast. "And I have friends who are doctors and scientists and nurses, and these are people I'm going to listen to — not someone on social media, not another musician, not a talking head on CNN, Fox News, USA Today, PBS; none of this stuff. I talk to my friends who are molecular biologists, immunologists, emergency room doctors, and I have friends who are nurses, one of whom works in a COVID ward — and someone very close to me. These are not my friends' neighbors' second cousin's buddy [saying], 'I heard this or that or the other'; these are people who are friends of mine I talk to directly. They're, like, 'This is real. This is the science. This is the data. This is what I see. These are the people I see dying.' So I'm going to listen to my friends 'cause they're a lot smarter than me. 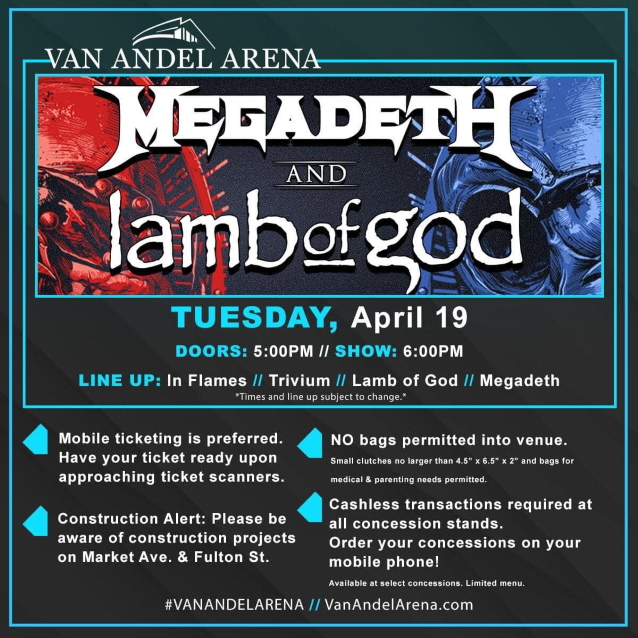