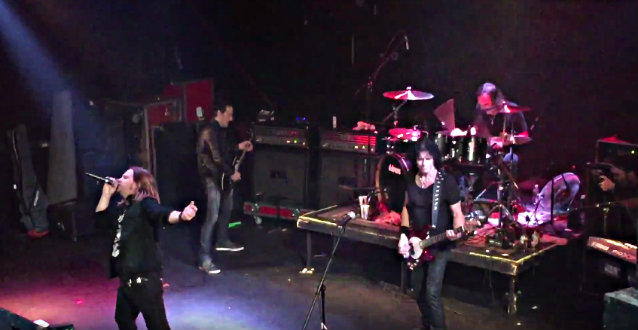 Fan-filmed video footage of LAST IN LINE's March 31 performance at The Chance in Poughkeepsie, New York can be seen below.

LAST IN LINE is the band featuring DEF LEPPARD guitarist Vivian Campbell alongside fellow founding DIO member Vinny Appice, plus singer Andrew Freeman, who has previously fronted HURRICANE and LYNCH MOB. Playing bass for LAST IN LINE is Phil Soussan (OZZY OSBOURNE, BEGGARS & THIEVES, Steve Lukather),who joined the group after original LAST IN LINE bassist Jimmy Bain passed away in January 2016 at the age of 68. He was reportedly suffering from lung cancer at the time of his death.

LAST IN LINE will enter the studio in September to begin recording its sophomore album for an early 2018 release via Frontiers Music Srl. Helming the disc once again will be Jeff Pilson, the veteran bassist and producer who has played with DIO, FOREIGNER, DOKKEN and T&N, among others.

Campbell told the "Trunk Nation" show on SiriusXM channel Volume (106) that the second LAST IN LINE album is "half written already." He added: "We started writing in January, and we have six songs on the go, and it sounds amazing — it's so, so good. So we're excited for that. We were hoping to get it out this year, but, unfortunately, due to my schedule with LEPPARD and Jeff Pilson's schedule with FOREIGNER… 'Cause Jeff produced the 'Heavy Crown' album for us, and we wanna work with him again on the next one. So we have to wait. It looks like September before we'll actually be able to start recording it, so it'll probably be an early 2018 release." 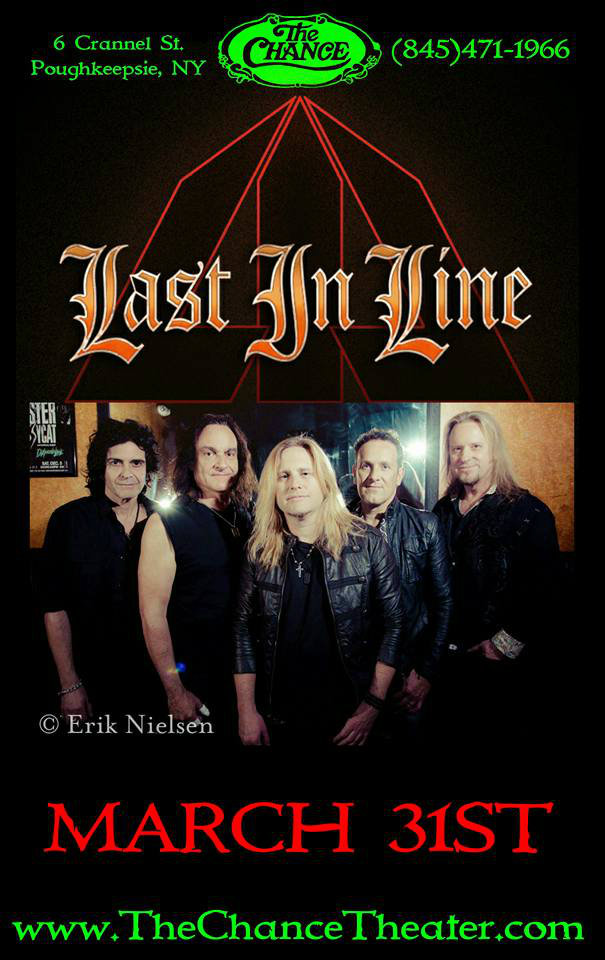