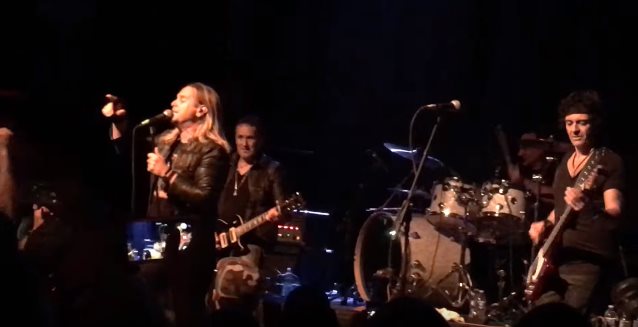 LAST IN LINE Kicks Off New U.S. Run Of Dates In Seattle (Video)

Appice told "The Chainsaw Symphony" about LAST IN LINE's future plans: "What's gonna happen is we're going to do some dates on the West Coast at the end of October. And next year we'll be around, because the schedule has opened up for Viv more, and we hope to do a good tour of the U.S. too. 'Cause we haven't really played, you know. We only played a lot out in California here and a couple of festivals. We did Rocklahoma, we did a festival in Japan, and the rest… there were far and few between. So we haven't really gone out and bombarded the audience with this yet. And a lot of people can't wait for us to come to their cities. So it looks like next year we'll be able to do that. And then we'll be able to hit all the big festivals in Europe too." 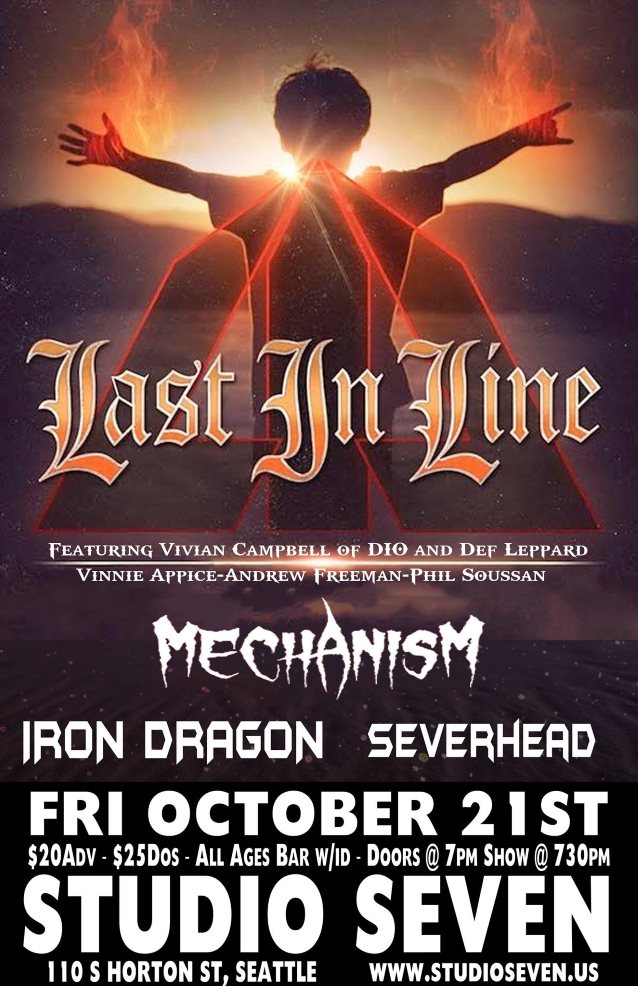