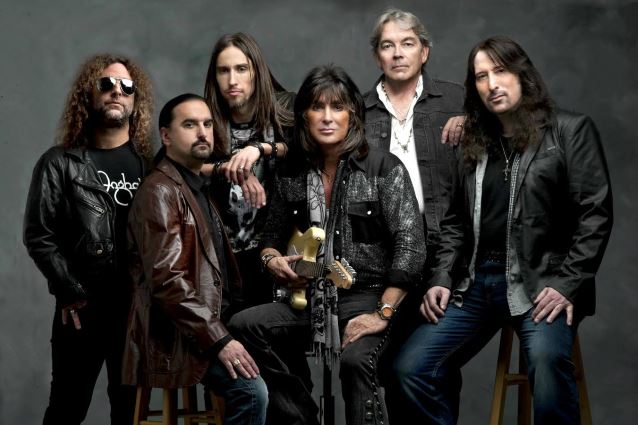 Best known from the '70s rock band ANGEL, Punky Meadows will release his debut solo album, "Fallen Angel", on May 20 via Main Man Records. The effort is described in a press release as "a very diverse rock album with 15 very catchy songs that [Punky] co-wrote with close friend, and rhythm guitarist for his new band, Danny Farrow." The group is rounded out by Felix Robinson on bass, as well as Chandler Mogel on lead vocals, Bob Pantella on drums, and Charlie Calv on keyboards.

Punky has not released any music in the 35 years since the breakup of ANGEL in 1980 and says he has found a new passion and is really excited about the new project.

Two different versions of "Fallen Angel" are available for preorder now. The first 200 orders will be signed by the whole band. The special edition will also include two bonus tracks and a 16-page booklet with many never-before-seen photos of Punky Meadows throughout the years. You will also get a Punky Meadows guitar pick.

Punky and his band will play their first show on June 14 at BB King Blues Club & Grill in New York City.

Punky Meadows's band is as follows: 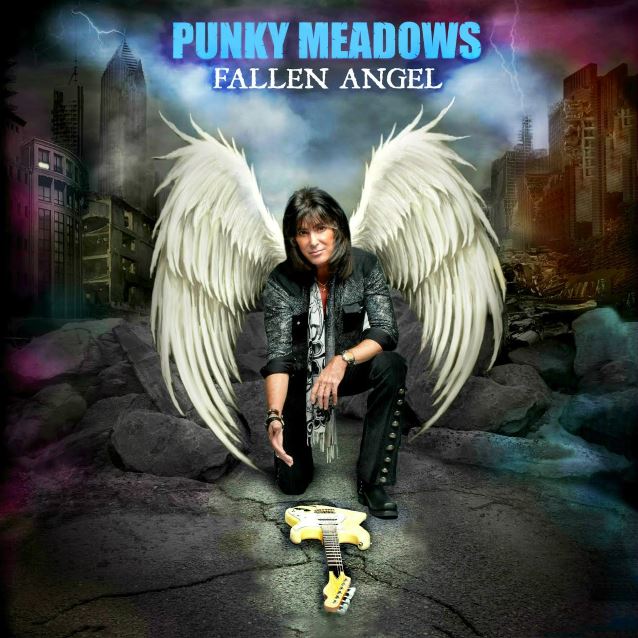