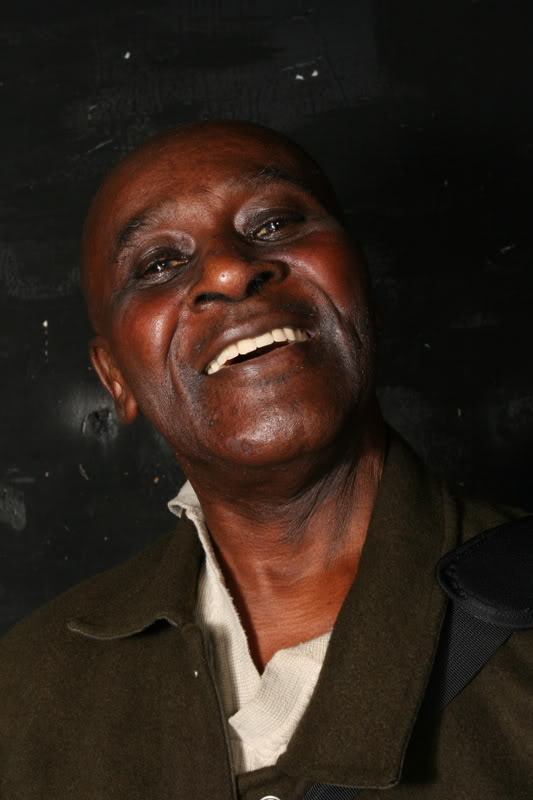 Wes Robinson (photo),founder of the legendary Ruthie's Inn on San Pablo Avenue in Berkeley, California — a mecca for San Francisco Bay Area thrash metal and punk acts in the 1980s (everyone from BAD BRAINS to SOCIAL DISTORTION, then later METALLICA, EXODUS, POSSESSED and DEATH ANGEL, played there) — passed away on December 31, 2006, reportedly after having fallen down a flight of stairs of at his studio in Oakland (although the cause of his death has not yet been officially released). Robinson was 77 years old.

Shortly before his death, Robinson was working on a documentary about Ruthie's Inn, featuring footage shot at a Ruthie's Inn "reunion show" (flyer),which took place on September 23, 2006 at Nimby Warehouse in Oakland. Performers at the concert included FANG, NO ALTERNATIVE, SOCIAL UNREST, VERBAL ABUSE, ALL TIME HIGHS, ARNOCORPS, STONE VENGEANCE, and PROUDFLESH. 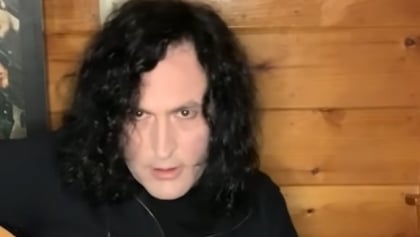