Dutch thrashers LEGION OF THE DAMNED will release their new album, "Ravenous Plague", on January 7, 2014 via Napalm Records. The CD was produced by Andy Classen (TANKARD, KRISIUN, HOLY MOSES) at the Stage One Studio in Germany.

The official video for the song "Doom Priest" can be seen below.

"Ravenous Plague" will be LEGION OF THE DAMNED's first album with new guitar player Twan van Geel who joined the band two years ago following the departure of Richard Ebisch.

The CD's intro was created by Jo Blankenburg, whose tracks have been used in advertising campaigns of major Hollywood feature films such as "The Hunger Games", "Harry Potter", "X-Men", "Lincoln", "Hitchcock", "The Wolfman" and "How To Train Your Dragon". 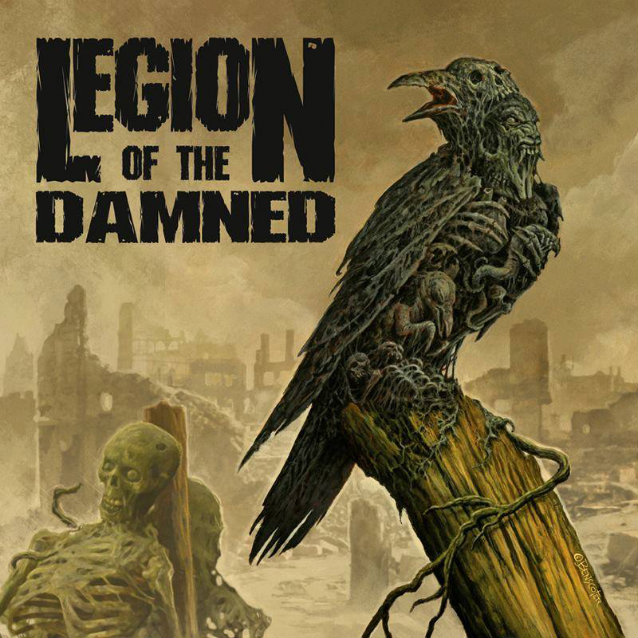