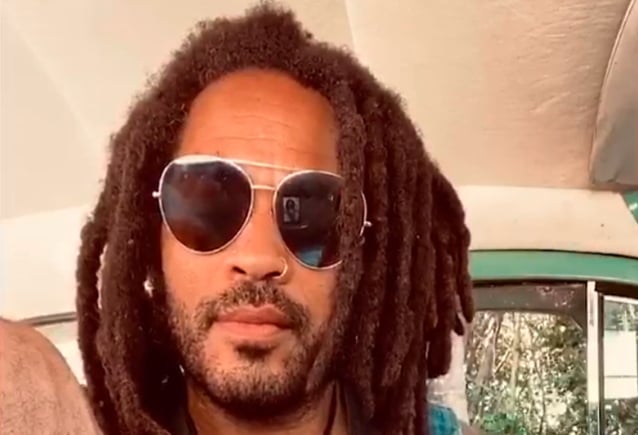 Lenny Kravitz will chronicle the first 25 years of his life in the upcoming memoir, "Let Love Rule", which will be published on October 6 via the Henry Holt And Company imprint.

"I see my story as a suite of songs that have a magical connection," says Lenny. "I never understood that connection until I sat down to write. It was then that the magic started to flow."

The book, which is being co-authored by David Ritz, is a work of deep reflection. Kravitz looks back at his life with candor, self-scrutiny, and humour.

"My life is all about opposites," he writes. "Black and white. Jewish and Christian. The JACKSON 5 and LED ZEPPELIN. I accepted my Gemini soul. I owned it. I adored it. Yins and yangs mingled in various parts of my heart and mind, giving me balance and fueling my curiosity and comfort."

"Let Love Rule" covers a vast canvas stretching from Manhattan's Upper East Side, Brooklyn's Bedford-Stuyvesant, Los Angeles's Baldwin Hills, Beverly Hills, and finally to France, England and Germany. It's the story of a wildly creative kid who, despite tough struggles at school and extreme tension at home, finds salvation in music. We see him grow as a musician and ultimately a master songwriter, producer, and performer.

We also see Lenny's spiritual growth-and the powerful way in which spirit informs his music. The cast of characters surrounding Lenny is extraordinary: his father, Sy, a high-powered news executive; his mother, Roxie Roker, a television star; and Lisa Bonet, the young actress who becomes his muse.

The central character, of course, is Lenny, who, despite his great aspirational energy, turns down record deal after record deal until he finds his true voice. The creation of that voice, the same voice that is able to declare "Let Love Rule" to an international audience, is the very heart of this story.

"Whether recording, performing, or writing a book," says Lenny, "my art is about listening to the inspiration inside and then sharing it with people. Art must bring the world closer together."

My memoir, Let Love Rule, will be out on October 6th. Pre-order at https://static.macmillan.com/static/holt/lenny-kravitz/ 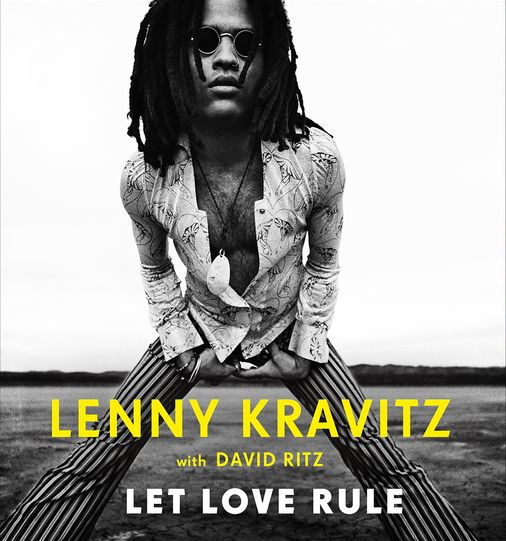