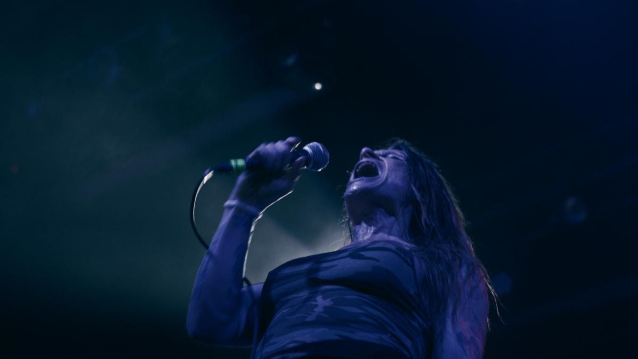 Ahead of the release of the film, the members of LIFE OF AGONY shared their thoughts on opening their history up to the world.

"We've never avoided tough conversations and we don't pretend to have all the answers," says Caputo. "But this film is a roadmap with many great lessons. It shows a ton of vulnerability... moments of falling downward, and those times where we rise strong."

"A lifetime's worth of struggle and triumph led to the making of this film." says guitarist Joey Zampella. "LIFE OF AGONY has been our link to people who are just like us... And no, the world gets to see the inner workings of what makes us who we are. This release is something we'll be forever proud of."

"Our music has always been able to connect with people on a deep, emotional level. I'm confident that this film will continue with that tradition and make a positive impact on people's lives," states bassist Alan Robert. "We're absolutely thrilled about all of the incredible feedback we've received so far, and we can't wait for the rest of the world to finally see it."

Echoing the band's sentiments, "The Sound Of Scars" has been acclaimed by critics for its unvarnished look at their triumphs and defeats. Loudwire enthused: "The bond of friendship is deeper than any wound, physical or mental, and for LIFE OF AGONY, 'The Sound Of Scars' is proof that these wounds are not just reminders of a painful past, but ultimately a sign that healing is possible, too."

"While LIFE OF AGONY has proven itself as an incredible act on stage, it's rare that we get to see what makes a band of this caliber work behind the scenes," said Cinedigm's manager of acquisitions, Brandon Hill. 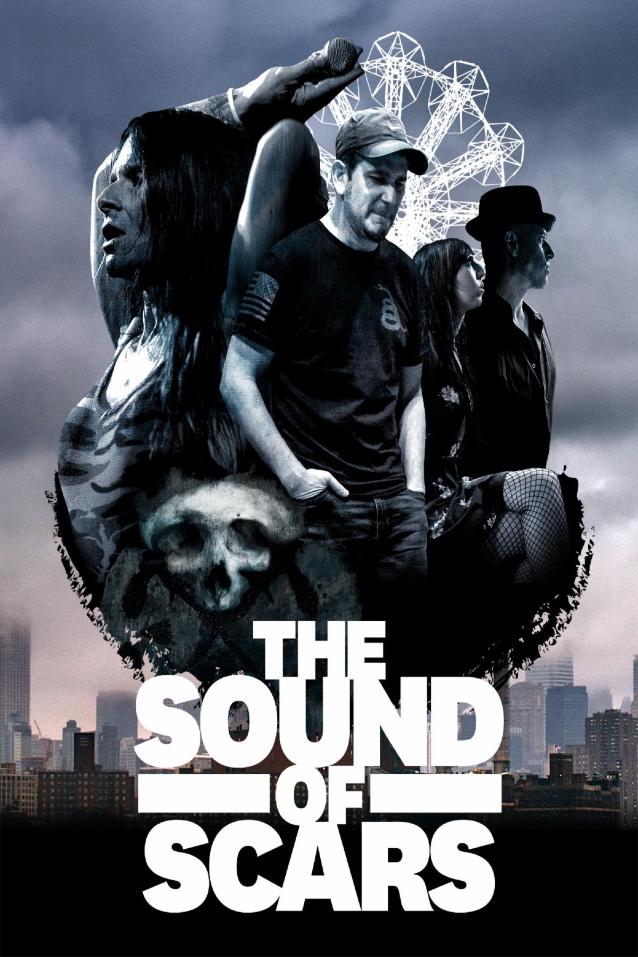