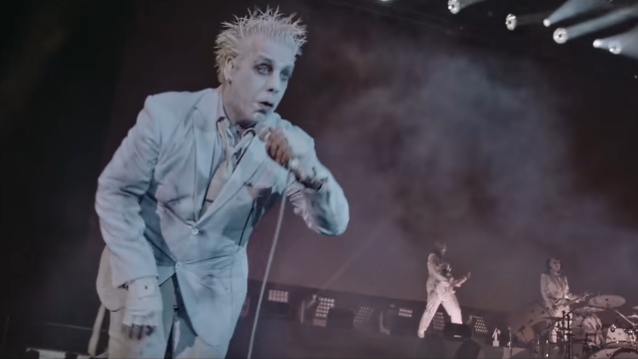 LINDEMANN Feat. RAMMSTEIN Singer, PAIN/HYPOCRISY Mainman: 'Live In Moscow' Blu-Ray Due In May

LINDEMANN, the project featuring vocalist Till Lindemann of German industrial metallers RAMMSTEIN and Swedish producer and multi-instrumentalist Peter Tägtgren (HYPOCRISY, PAIN),will release a concert film, "Live In Moscow", on May 21 on Blu-ray. The set will include professionally filmed video footage of LINDEMANN's March 15, 2020 performance at Moscow, Russia's VTB Arena. 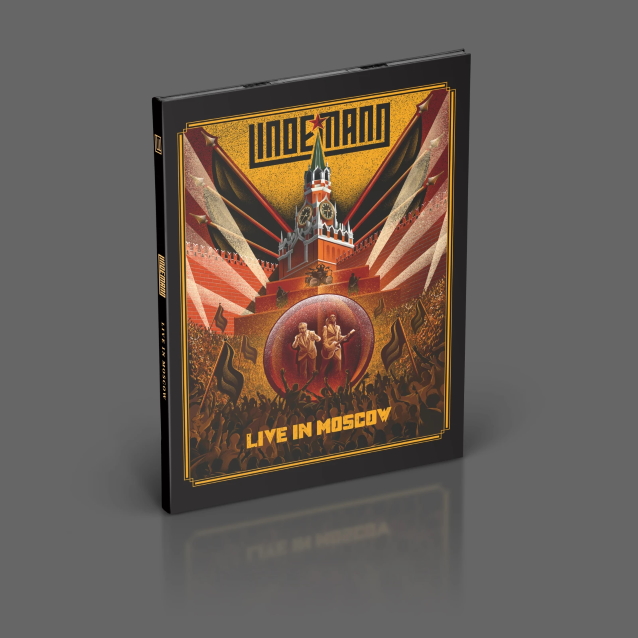