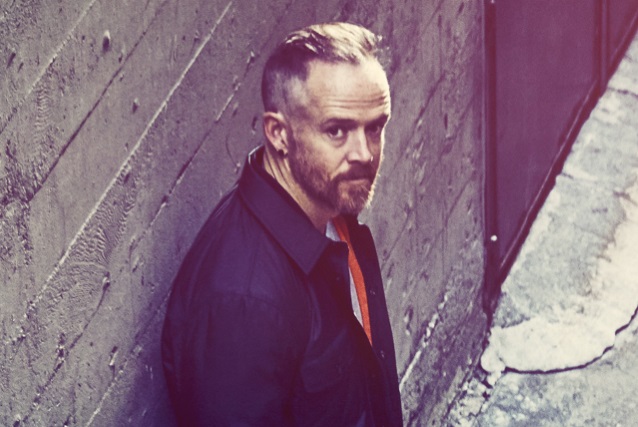 According to The Pulse Of Radio, LINKIN PARK bassist Dave "Phoenix" Farrell has launched a new podcast called "Member Guest". Farrell is co-hosting the program alongside professional golfer Brendan Steele and Farrell's long-time friend Mark Fiore. The podcast's web site states: "We are experts at a few things, and amateurs at many. Cheers to the endless pursuit of golf, music and less important things."

AVENGED SEVENFOLD singer M. Shadows is the first guest on the show's debut episode, which is streaming now .

LINKIN PARK has not officially announced whether the band intends to carry on without singer Chester Bennington, who took his own life on July 20 of last year.

The band released a concert album in December, titled "One More Light Live", which was recorded on their last tour with Bennington.

Aside from Farrell, LINKIN PARK vocalist Mike Shinoda has stayed active online and recently released a photo of himself in the studio, although he did not reveal what he was recording.