LINKIN PARK's Mike Shinoda will release a new solo record, "Dropped Frames, Vol. 1", on July 10 via his Kenji Kobayashi Productions label. The LP will feature the first batch of instrumentals inspired by Shinoda's live Twitch streams from his home studio, with assistance from his fans.

You can now listen to the first three songs from "Dropped Frames, Vol. 1" — "Open Door", "Osiris" and "Super Galaxtica" — below.

Mike's full-length solo album called "Post Traumatic", came out last year. Some of the disc was inspired by the death mnearly three years ago of LINKIN PARK singer Chester Bennington. The latter was found dead in his Los Angeles-area home on July 20, 2017 after hanging himself. LINKIN PARK headlined an all-star tribute concert for Bennington in October 2017 in Los Angeles but has not announced any future plans for recording or touring. 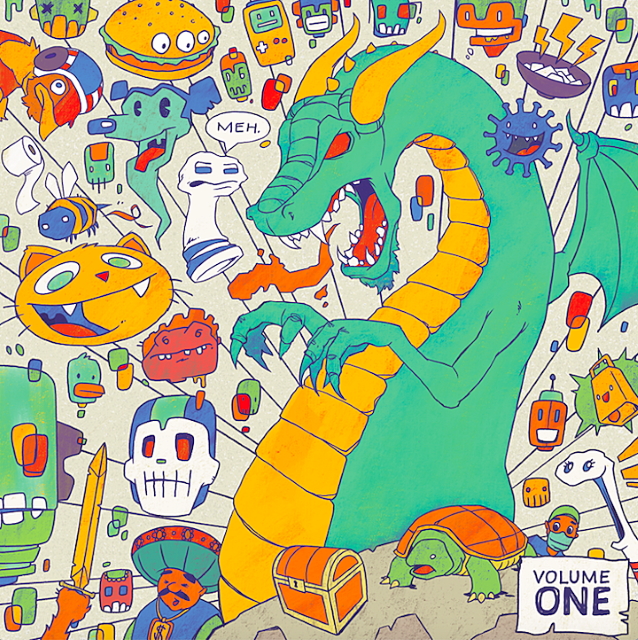