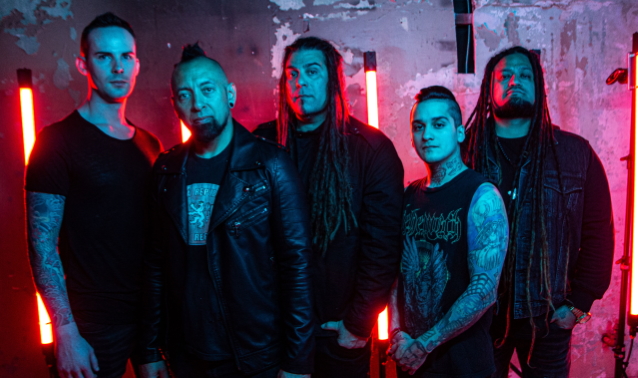 LIONS AT THE GATE Feat. Former ILL NIÑO Members: Debut Single, 'Not Even Human', Out Now

The official music LIONS AT THE GATE's debut single, "Not Even Human", can be seen below.

Machado says: "I feel so blessed to be in LIONS AT THE GATE. We've all been making albums for a long time but I think it was time for us to make something special and memorable again. This album is exactly that. Take away our musical history, take away our long hair, take away our personal feelings, just make believe we were never there. This LIONS AT THE GATE album is amazing. We finally made a modern metal album that metalheads will enjoy beginning to end. It's deep, it's memorable, I can't wait for everyone to hear it, I can't wait for everyone to hear the featured female artist on one of the songs."

Verduzco adds: "I'm beyond proud and excited to announce our new band LIONS AT THE GATE. Life is all about change and I feel that this music is the most dynamic and honest that we've ever written. I feel a sense of freedom and am completely reinvigorated and even anxious (in a good way) to be a part of something that pulls influence from so many directions . Each member brings a unique set of talent and tools. It's quite frankly some of the best music we've ever written. Organic, honest, and true."

Luster states: "I'm more excited about LIONS AT THE GATE than anything that I've been a part of since I started my musical career."

LIONS AT THE GATE's debut album was produced by FAILURE ANTHEM's Kile Odell, who has previously worked with FOZZY and MOTIONLESS IN WHITE.

Luster discussed his renewed collaboration with Machado and Verduzco in a recent interview with Pierre Gutierrez of Rock Talks. He said (as transcribed by BLABBERMOUTH.NET): "I can't even explain how happy I am with how this came out. It sounds, in my opinion, better than anything that Cristian and I have ever done together, and that includes all the ILL NIÑO records that we've done together."

In March 2020, Machado, Ilustre, Verduzco, drummer Dave Chavarri and bassist Laz Pina announced that they had "reached a mutual, amicable and binding agreement" that would allow Chavarri and Pina to continue with ILL NIÑO while Machado, Verduzco and Ilustre would move on with new projects. A joint statement released by the five musicians also indicated that the parties had "entered into a confidential settlement agreement."

In January 2019, Chavarri and Pina launched a new version ofILL NIÑO with vocalist Marcos Leal (SHATTERED SUN),lead guitarist Jes DeHoyos (SONS OF TEXAS) and rhythm guitarist Sal Dominguez (UPON A BURNING BODY). The Chavarri-led ILL NIÑO also issued a new single, "Sangre". A day later, Machado, Ilustre and Verduzco dismissed reports that they had left ILL NIÑO and vowed to continue with their own version of the band. Two months later, the trio filed a lawsuit against Chavarri and Pina, accusing the drummer and bassist of failing to pay the band's tour rental company and engineers, slandering Machado by spreading rumors that he has a drug problem, collecting and spending the band's money without consulting in all of the members and refusing the members access to the group's financial records. 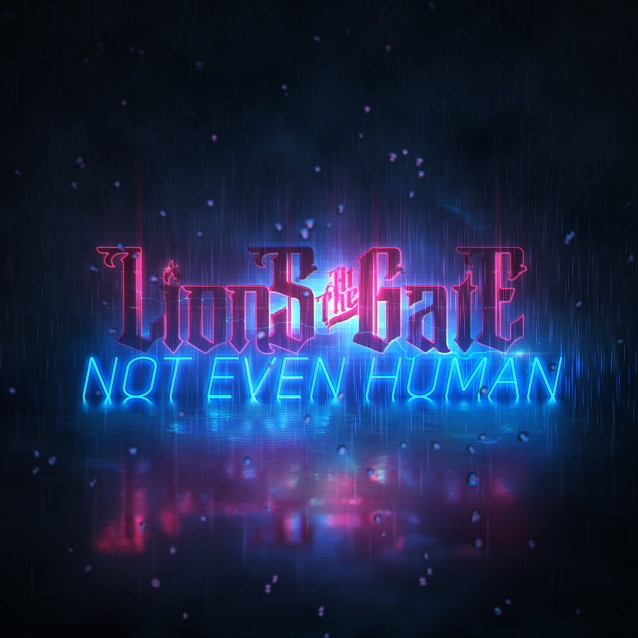