LION'S SHARE singer Nils Patrik Johansson commented: "In these strange days of COVID-19, we feel the time is right to give you a song with a positive touch. This is a song about you deciding your own destiny and that you can achieve whatever you want if you never give up, never take shit and believe in yourself."

LION'S SHARE guitarist Lars Chriss says: "We had big plans for 2020, with a new album and everything. We had just done our first couple of live shows in many years this past March in Germany when the COVID-19 put stop to it all."

Both Johansson and Chriss remark that they have always worked very well together, and at this point it feels the most natural to keep LION’S SHARE as a duo, with friends helping out wherever needed. 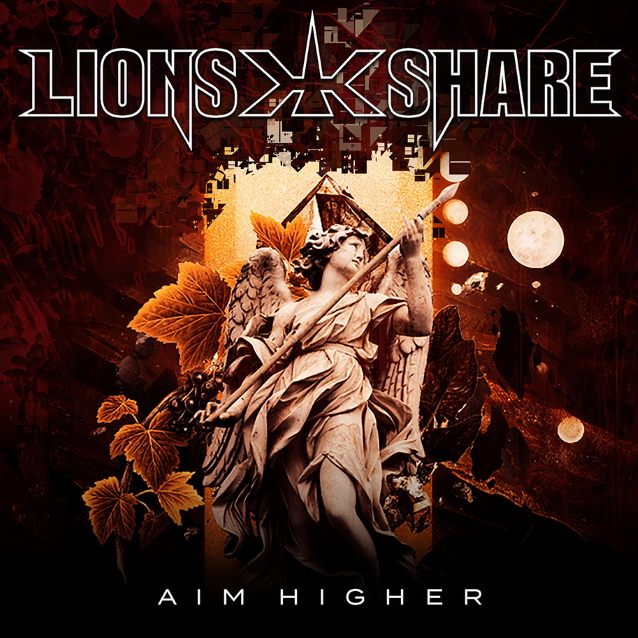