Swedish heavy metal band LION'S SHARE has made a new song, "City Of The Night", available on streaming services and digital service providers.

LION'S SHARE guitarist Lars Chriss commented: "We wanted to kick off the new year with a 'full-on heavy metal riff mania.' We have already started recording the follow-up single, which will be in the same up-tempo heavy metal style. We hope to have that one out in April." 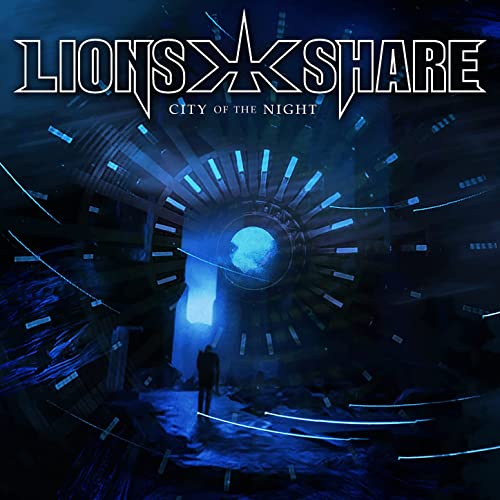