LION'S SHARE singer Nils Patrik Johansson commented: "Our last three singles are all pure heavy metal. You can look at it as a trilogy in a way where they all belong together. This one has some furious riffing and some heavy lyrics about being an artist." 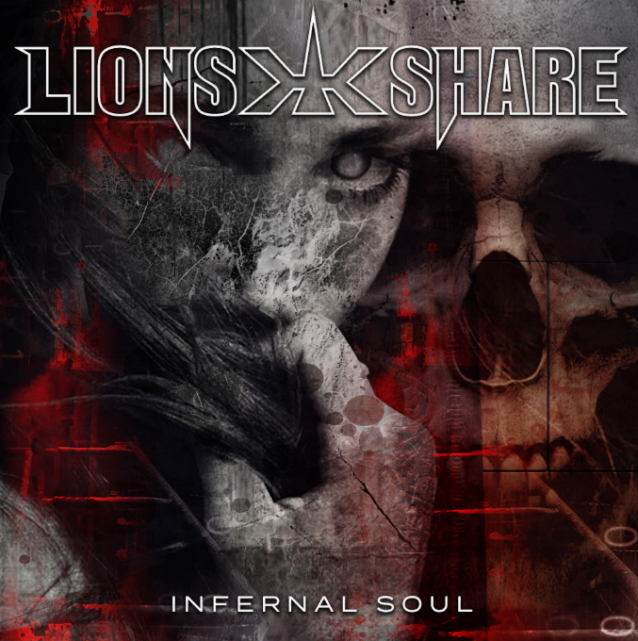