"Illusive Golden Age" is certain to be one of 2018's most memorable death metal records, and a strong return to form from one of the modern eras most influential progressive death metal acts.

The album's first single, "Mater Dolorosa", can be streamed below. 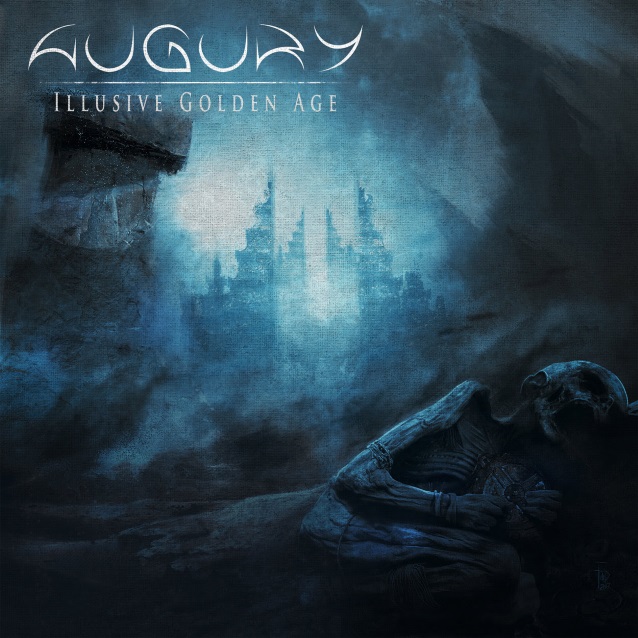