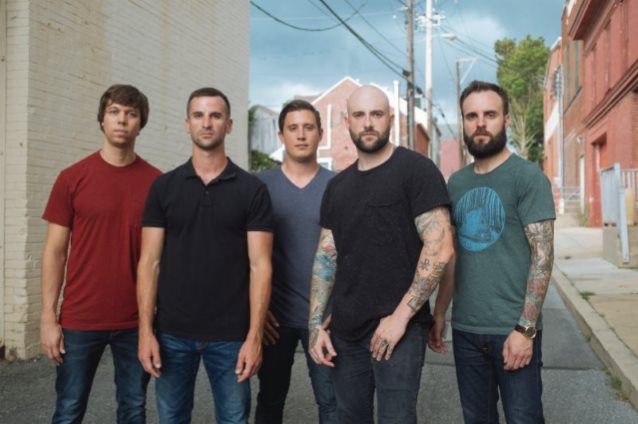 "The Frost", a brand new song from AUGUST BURNS RED, can be streamed below. The track is taken from the band's seventh full-length album, "Phantom Anthem", which will be released on October 6 via Fearless Records. The follow-up to 2015's "Found In Far Away Places" was recorded with longtime producers Carson Slovak and Grant McFarland.

The imaginative music video for the song "Invisible Enemy" can be seen below.

Working with director Samuel Halleen, the band was turned into 3D marionette versions of themselves, with no details spared, even including a scene of one of their most iconic videos for "Meddler". To the clothes they wear on stage, to the small details in their personal instruments, this video truly captures the energy of AUGUST BURNS RED's commanding presence and even includes some of the band's top fans in the video. 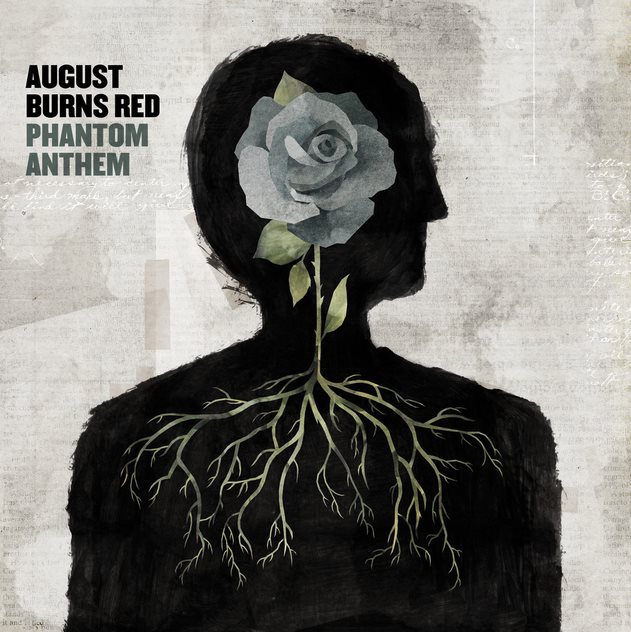